I. Targets and goals
Competitions are held in order to popularize mas-wrestling in the world.
Tasks:
- Strengthening friendly sports ties between countries;
- identifying the strongest mas-wrestlers of the world


Competitions are individual and held in same weight category among men till 105 kg, held according to the existing rules of the International Mas-Wrestling Federation, by the system with elimination after 2 (two) defeats, with division into groups “A” and “B”. Minimal weight category of participants - 85 kg.

In the first round the pairs are formed according to drawing. The athletes who won their matches continue to compete in group “A” up to getting into the final, defeated ones continue to compete in group “B” and have the right to bout only for the third place. If in group “B” are left only two athletes who were earlier meet each other in group “A”, then they are given repeated bout for the third place. All athletes who have defeated 2 (two) times leave competitions. In case of odd number of athletes, the athlete occupying the last number in drawing becomes free in this round and in the following round of competitions goes to the top of the competition table and competes from the red side of platform. The final results are presented to the International federation of mas-wrestling within two weeks from the date of the end of competitions.

16 athletes among man are able to compete in the tournament, who passed medical examination and allowed to do strength sports by personal invitation of the International Mas-Wrestling Federation.

All athletes are obliged to compete in sports uniform according to the Mas-Wrestling International rules - Mas-Wrestling shorts of the established sample by the IMWF, red or blue(according to drawing) and sports shoes without spikes, with soft sole. It's forbidden to use shoes with heels, high sole, nailed sole, with buckles or metal, plastic and sharpened elements.

For the purpose of prevention of sports injuries it's allowed to use:

- special belt width not exceeding 10 cm and it's weigh should not exceed 1,5 kg;

- hands pads, the size not exceeding the sizes of a palm of the athlete on width and height, although it's prohibited to use any liquid substance to wet hands pads;

The winner and prize-winners of the tournament are defined according to Rules and Regulations. The final results (protocols) and reports on paper and electronic carriers will be provided to the International Federation of Mas-Wrestling and the Ministry of Sport of Russian Federation within ten days after the end of the Championship.

The winner and prize-winner be awarded with diplomas, medals and money prizes.

Prize and souvenirs is provided by organizers of the tournament in coordination.

The financial provision related with organizational expenses on preparation and conducting competitions is provides by organizers according to an expense budget in coordination without attraction of financial resources from the federal budget.


Safety of participants and audience is providing according to requirements of Rules of safety when holding the official sports competitions approved by the order of the Government of the Russian Federation from April 18, 2018, №353; order of Ministry of Internal Affairs of the Russian Federation from November 17, 2015 №1092 "About the approval of Requirements to separate infrastructure facilities of venues of official sports competitions and to hardware of stadiums for ensuring public order and public security"

Health care is providing according to the order of the Ministry of Health of the Russian Federation from March 1, 2016 №134-n "About an order of the organization of delivery of health care to the persons playing physical culture and sport (including by preparation and holding sports actions and sporting events), including an order of medical examination of the persons wishing to have sports training, to play physical culture and sport in the organizations and (or) is ready to execute standards of tests of the All-Russian sports complex "To work and defense""

Competition will be held in accordance with corresponding standard rules of law, functioning in the territory of the Russian Federation and directed to provide public order and safety of participants and spectators, in the presence of acts of operational readiness of buildings for the event holding, approved in the prescribed order.

Participation in the Championship is performed only in the presence of supporting documents about life insurance and health from accidents on each participant.

Insurance of participants is provide at the expense of the sending organizations.

XI. Visa
Athletes, who need VISA for entrance and stay on the territory of Russian Federation, should submit concerned information for VISA with passport copy until July 15, 2019 at the address:  Russian Federation, Moscow, Myasnitskiy proezd, house 3, building 1, office 611, International Mas-Wrestling Federation, e-mail: imwf@mail.ru, len-atom@mail.ru
.
XII. Applications
Nominal applications should be given to the Admission Commission on arrival day. Participants are obliged to present their passports and original insurance agreements from the accident to the Admission Commission. Participants are insured at the expense of sending organizations.

STATEMENT of the competition

Competition hold with the aim to popularize national sports of Republic of Sakha (Yakutia), strengthening of friendly and sports relations between the countries.

Competitions will be on September 2-7, 2019 in Vladivostok (Russian Federation) at address: Far East Street, Russky Island.

Direct responsibility of holding the event carried on the Main Panel of Referees confirmed by the International Mas-Wrestling Federation.

16 athletes among man are able to compete in the tournament, who passed medical examination and allowed to do strength sports by personal invitation of the International Mas-Wrestling Federation.

Participants are divided into two teams on 8 (eight) people according to rating following the results of a mas-wrestling tournament.

Competitions are held according the rules of the International Mas-Wrestling Federation. All members of both teams are compete by the principle "wall to wall". The number of won points determines the victorious team.

All members of both teams are participate. Participants are compete in pairs.

Each participant takes a 25 cm long stick. With his left, (right) handgrip fr om the bottom from one end, with the other hand - grip from above from the other end and puts the stick on a special stop - takes the starting position.

At the command of the referee, the participant begins to roll over the left (right) hand, without releasing the stick, and then returns to its starting position. It is prohibited to tear the stick off the floor, change the initial grip, and touch the ground. Participants have only 1 attempt and 2 minutes to complete the exercise. The number of performed coups determines the victorious team.

Two athletes from each team are compete.

Yakut jumps are a kind of horizontal jumps performed from a takeoff run in order to overcome the longest distance.

Participants jump from the running start, consistently and without stopping with obligatory landing on both legs.

Places of teams determine by summation by the best result from three attempts.

4. Deduction of buckets with coal on outstretched arms

All members of both teams are participate in pairs.

Arms with buckets are raise on the sides. The winner in pair is determined by the longer time who will hold buckets with coal. 1 point is set off to a winner.

The team that scored bigger quantity of points wins.

Three athletes from each team are compete.

The mark of the average line is located at distance of 3 m from sticks. That which will quicker twirl a string to the central mark becomes the winner in pair.

The team on sum of points for a victory wins each duel.

6. Relay – jogging with stones or with a 50 kg bag with sand

All members of both teams are participate. Both teams start at the same time. Through each 50 m athletes replace each other. The participant who came running to a mark puts weight on the ground; the following participant lifts it and runs to the following mark wh ere the next team member waits it.

The team, which came the first to the finish, wins.

The winner team is determined by the sum of points of all competitions.

Members of winner team are awarded with diplomas, medals and memorable       prizes.

Yagubov Jahangir
up to 105 kg.

Manhart Michael Hermann
up to 105 kg.

Starkov Vyacheslav
up to 105 kg.

Tashtanbekov Azat
up to 105 kg.

Sukhbaatar Otgonbayar Borjigin
up to 105 kg.

Burnell Stephen Bruce
up to 105 kg.

Zuchovski Adam Jaroslaw
up to 105 kg.

Chernogradskiy Pavel
up to 105 kg.

Kitanovic Attila
up to 105 kg.

Tesliuk Viacheslav
up to 105 kg.

Program of the Competiton in Vladivostok
Video 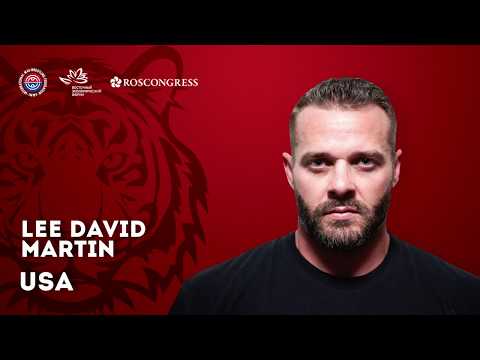 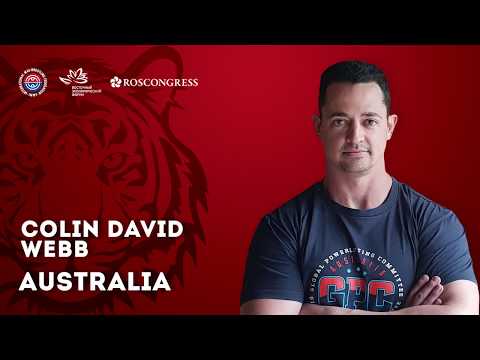 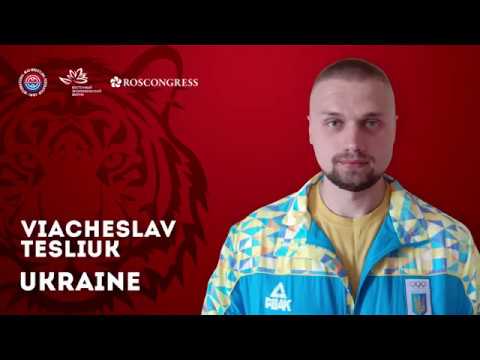 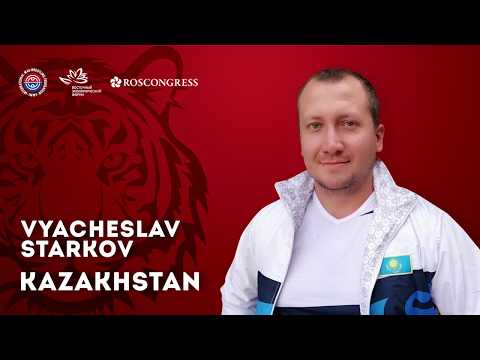 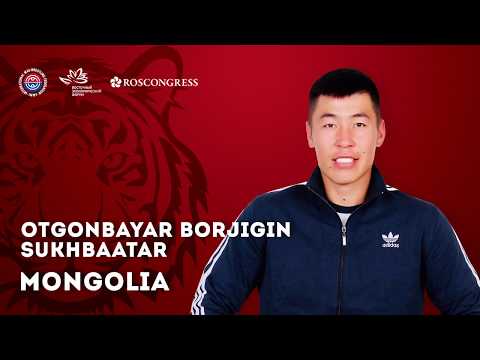 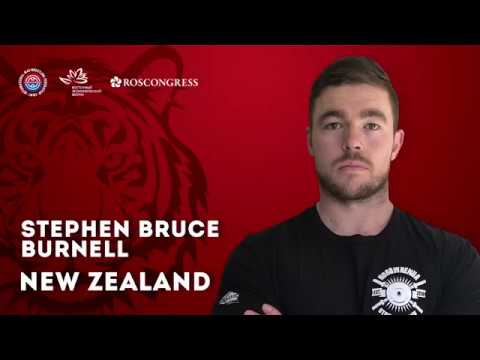 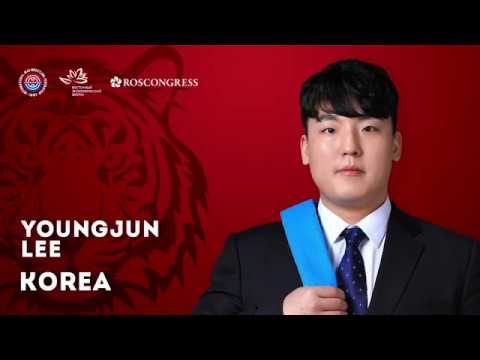 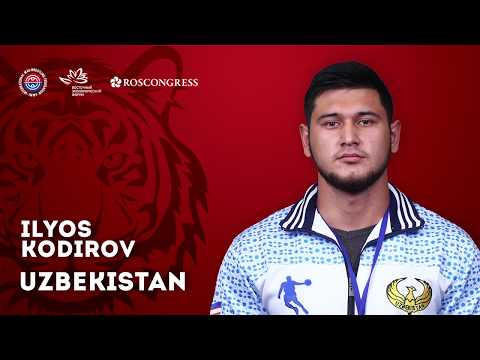 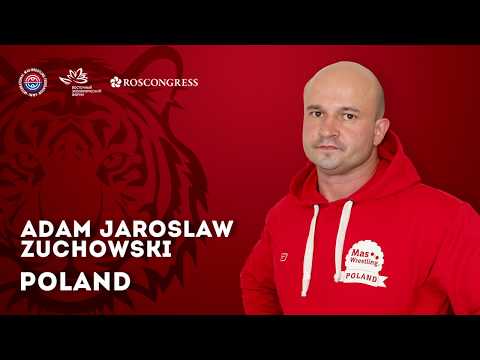 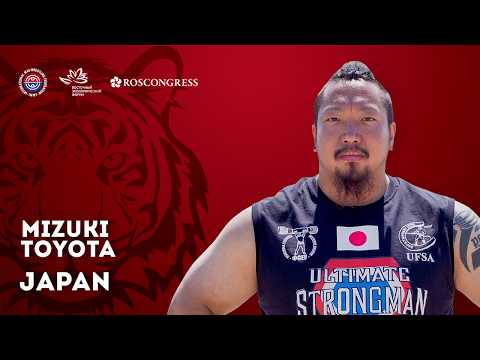 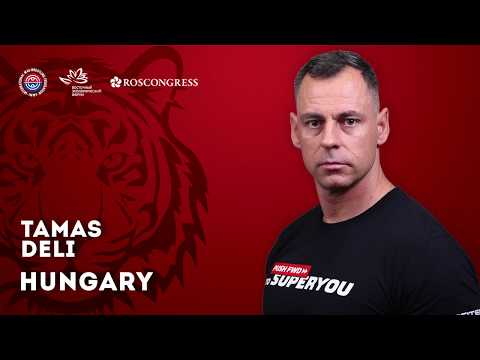 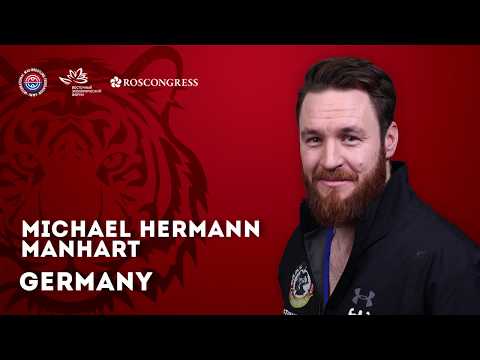 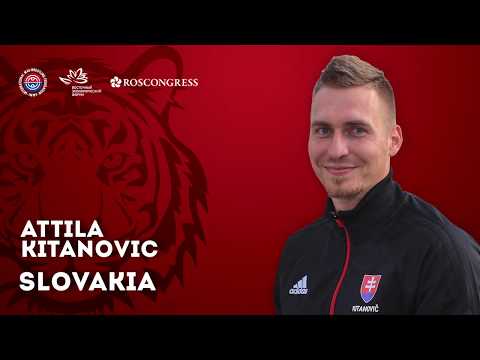 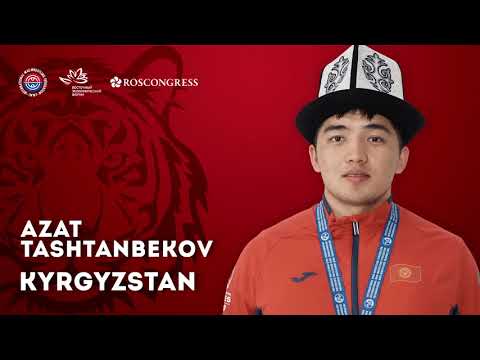 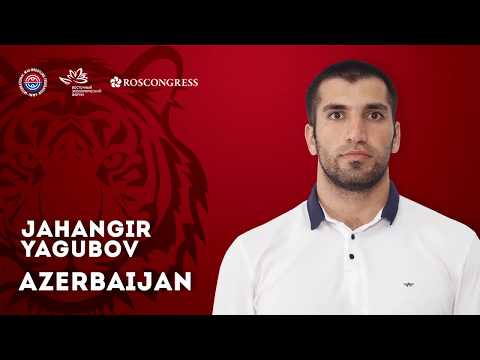 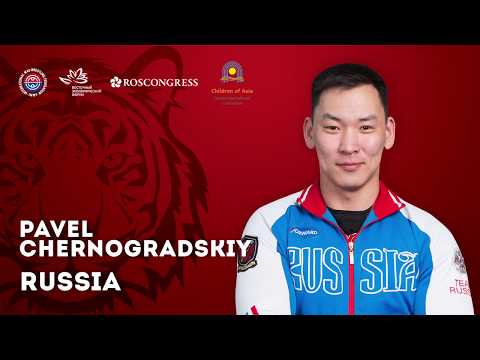 Kolmar Mas-wrestling Cup-2019. Participant from Ru...
Back to the list