http://www.mas-wrestling.com/ru/news/10459/) – of course, there is no way we can predict the champion, but at least we can highlight heavy favourites!" /> What will Arnolds sport festival bring us this year?

What will Arnolds sport festival bring us this year? 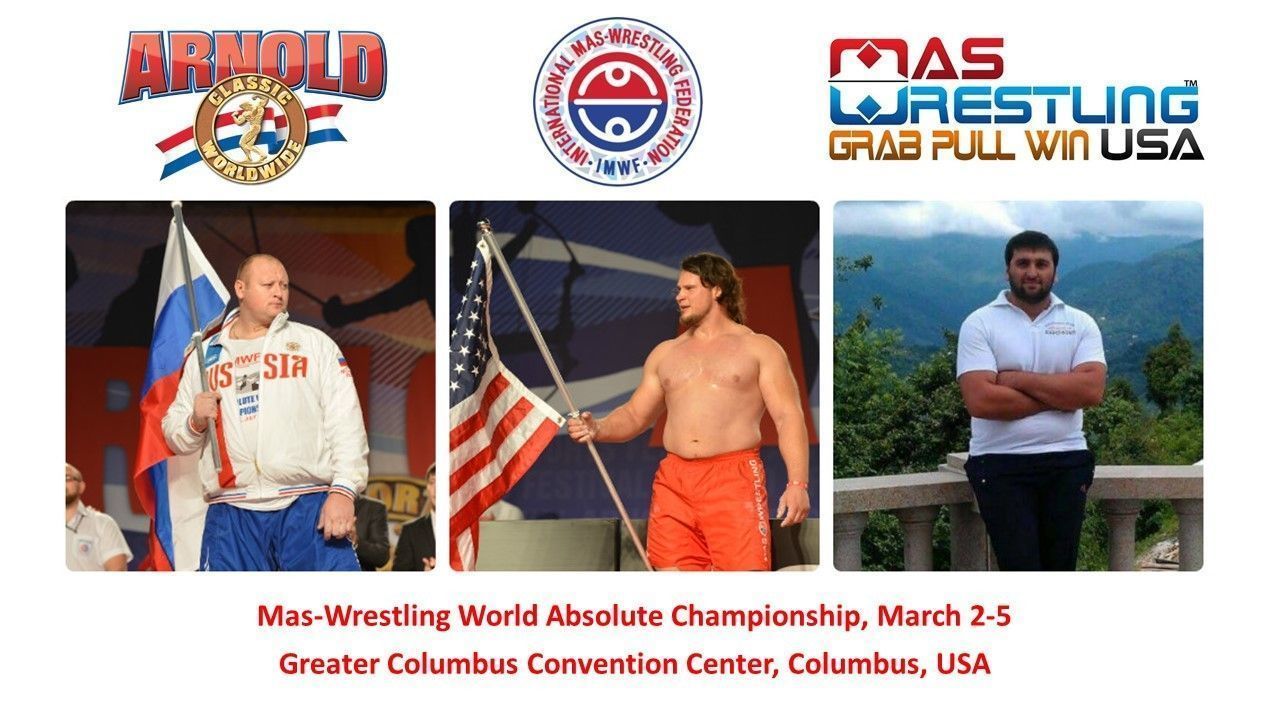 MAS Wrestling returns to the Arnold Sports Festival for a fourth year and will host the 2017 IMWF World Absolute Championship.  The event will take place at the Greater Columbus Convention Center, March 3-5, 2017 on the ROGUE Strength Stage at the Arnold Fitness EXPO. Let's go back to the previous competitions portrayed by Lena Tomskaya (http://www.mas-wrestling.com/ru/news/10459/) – of course, there is no way we can predict the champion, but at least we can highlight heavy favourites!

This year is going to be rich in famous names, among them, Russian bogatyr Viktor Kolibabchuk and American strongman Martins Licis. These two athletes have an interesting sports relationship “history” and this year we are going to be witnesses of the yet another battle between two Vikings of Mas Wrestling.

Let’s take a look back to last year Arnold Sports Festival. Martins Licis, ambitious and very appreciated by audience athlete won two battles in a row, pulling stick out of Victor’s hands that made Russian athlete wanting revenge this year. So they are going to face each other again and this Championship is promising to be very interesting!

Also the intrigue this year is that there is one more participant so-called “dark horse” in the forthcoming event – Zviad Kajaya, powerful athlete from Georgia, who won the Mas Wrestling Championship last year in Kyrgyzstan.

We are all excited and wonder who will be the champion this time! 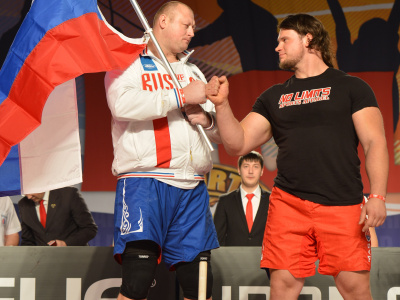 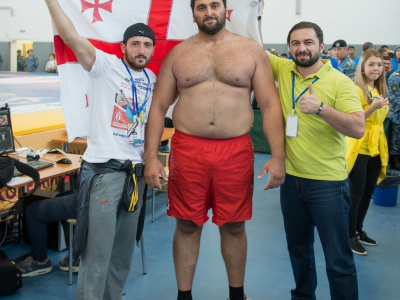 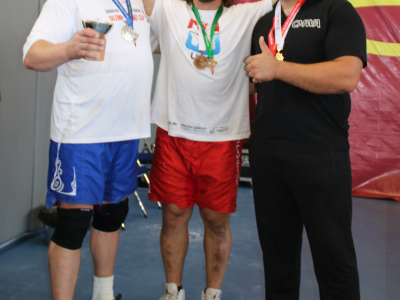