Germany, Greece and Kazakhstan are united by mas-wrestling. 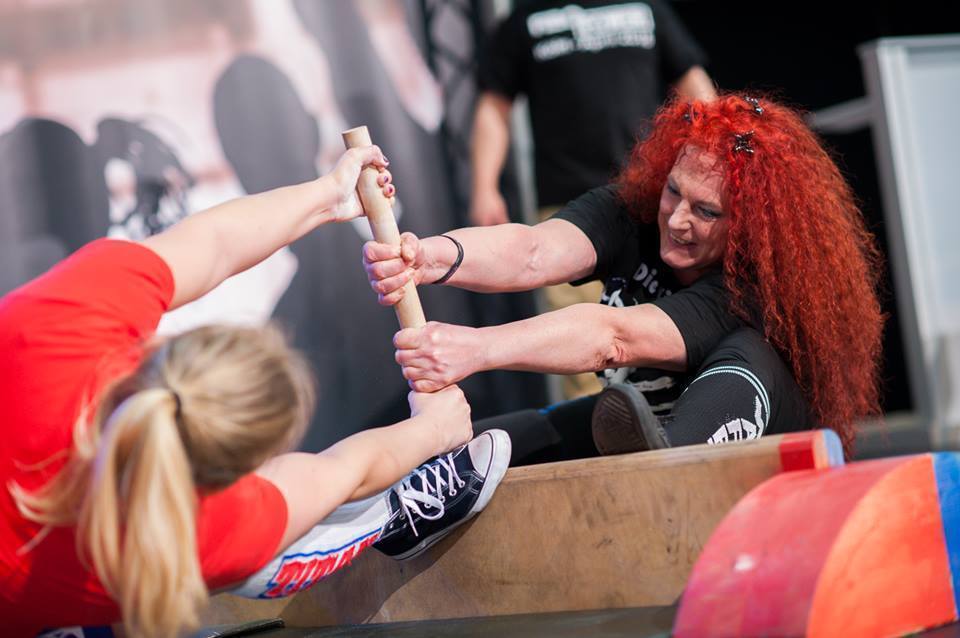 On April 9, the Cologne - German OPEN FIBO Mas-Wrestling Cup as part of a large-scale international exhibition of FIBO;

And of course, the German athletes are going to take a part in all stages of the Mas-Wrestling World Cup - 2017.

Budding Greek Mas-WrestlingFederation is going to hold the 1st Hellenic Mas-Wrestling Championship in June. Andreas Kolettis promotes mas-wrestling in the homeland of the Olympic Games. He is the president of this young Federation.

Since April 27, all the best mas-wrestlers of the World will meet in Almaty on the 1st stage of the Mas-Wrestling World Cup. At the same time juniors from all around the world will be able to compete in the Yakut sport. All activities will last until 1 May.

March, 1-20 in Astana, Taraz, Aktau, Karaganda, Aktobe and other cities will host a series of regional mas-wrestling championships among men, women and juniors;

May, 6 in Almaty - the training and certification of coaches and judges on mas-wrestling;

On August 11-16 mas-wrestling team of the Republic of Kazakhstan (men and women) intends to participate in the I Festival of national sports games and the nations - participants of the Commonwealth of Independent States   in Ulyanovsk (Russia).

Active actions of the General Secretary of the Kazakhstan Mas-Wrestling Association Talap Imataliev and senior coach team Paul Fitisov in training of coaches and referees on mas-wrestling are very encouraging.

"Welcome to Kazakhstan!" - Is written on the page of the association in the social network. With great pleasure! April 27 wait us, Almaty!