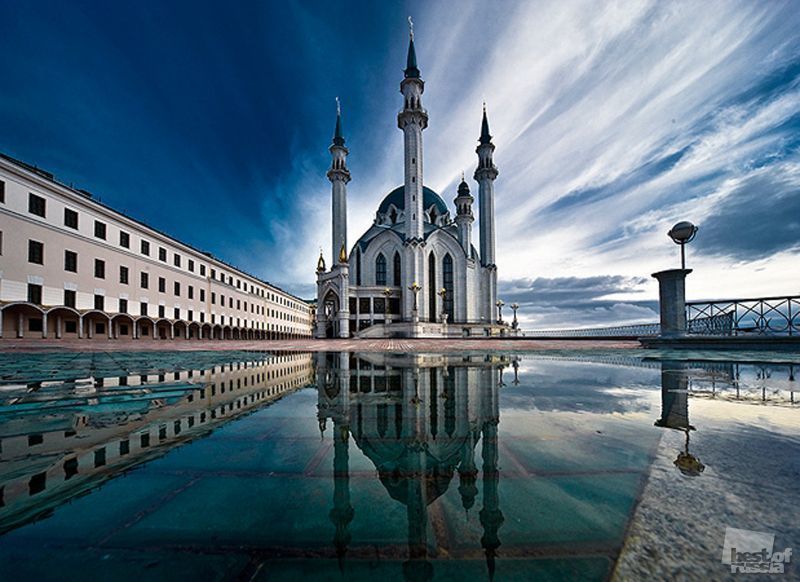 On February, 10  a conference about preparing for the III All-Russian beach games was held in Ministry of Sports of Russia. In this year this competition will be in a city, which have a rich history and a city where was hosted the World Universiade – in Kazan!

In conference was attended by Director Deputy of the Department of state policy in the field of sport and international cooperation of the Ministry of Sports of Russia Anton Antonov, General Director of the Russian Association of beach sports Ilya Volodarsky, representatives of federations. Organizational issues, agreed upon the date and venue of the competitions in sport were discussed.

Competitions will be held on embankment of the Kazanka river, just below the ancient walls of the Kremlin. Sports grounds will be deployed in different places. Mas-wrestling bouts will be held on the main stage on Saturday, July 15, which will be convenient for athletes fr om different regions of Russia. It is appropriate to say that the Games will be open and in mas-wrestling can participate athletes from any country.

For the first time mas-wrestling competitions within the Beach Games were successfully held in 2015 in Sochi. Format decided to keep unchanged. Thus, competition among men will be held in three weight categories - up to 70 kg, 90 kg and over 90 kg and for women - up to 65 kg and over 65 kg.

Kazan - one of the most beautiful cities in Russia and it is possible that this will be an additional incentive to participate. Especially because the next day after our competitions they plan to hold one of the main Tatar national holidays - the "Sabantui". Traditionally, this bright holiday is held on a grand scale, and any participant can see Kazan in all its glory and enjoy the eastern hospitality. It will be a real feast!

Anyone who had a great desire to participate, to announce that the official position of the Games will be published in late February. It makes sense to put a tick in his sporting calendar. Kazan awaits! Let’s go to Kazan!