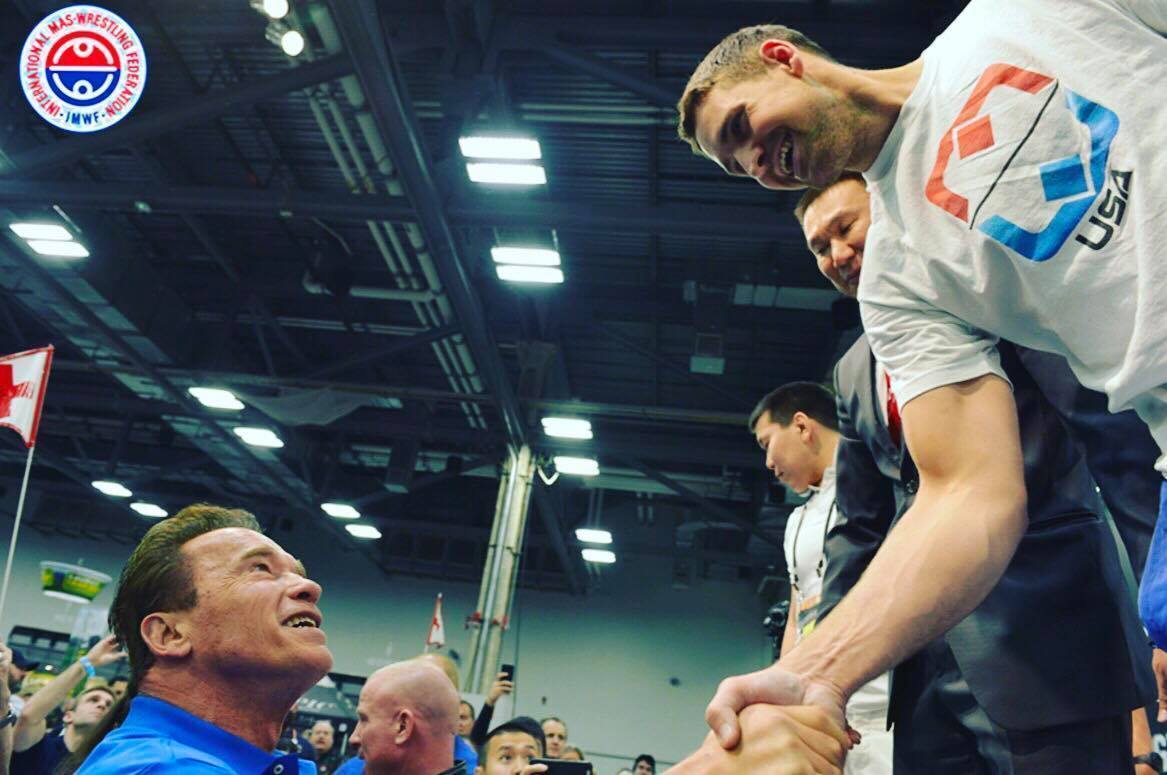 Ben Rudy (Team USA) about his impressions of the Festival.

BEN: Over this last weekend in Columbus at the Arnold's Strength Classic, we hosted the Absolute Mas Wrestling Championship, which was a great opportunity for the sport. Countries from all over met here in the US and competed in this event.  We had a great turnout for an audience and I think caught some people's attention to grow the sport in America. Although I didn't do as well as I hoped in the competition, the weekend here was definitely not a disappointment. Getting to hang out with some of the Russians and getting to know them more was something that I will never forget.

Although the language barrier is hard to break with the help of our translators Yuliyas I was able to talk with some of them one on one and got some great insight on the sport.

One of them Tuyara Orlova was really great to talk to and taught me a lot. She even gave me a Yakut leather weightlifting belt that she received back in 2012 and she told me after getting the belt she became champion, I hope it has the same effect for me! I was greatly honored with her present because i think very highly of the Yakut culture and respect it very much especially her being such a great athlete of the sport.

I hope to continue and grow more friendships with Russians and other countries as well, Mas Wrestling is not only is a fun sport to compete in for me but is a great way to learn new cultures and see new countries. I'm very happy with this last weekend especially after getting to be on Arnold Shwarzenegger's Snapchat and getting to shake his hand!! Anyways I hope to have many more adventures to come in the sport of Mas-Wrestling! 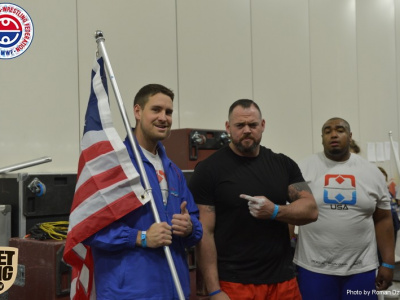 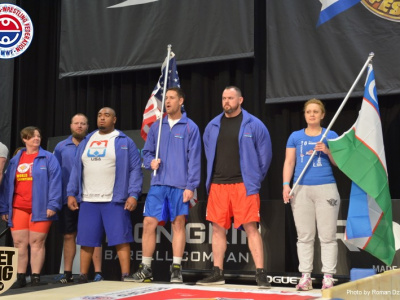 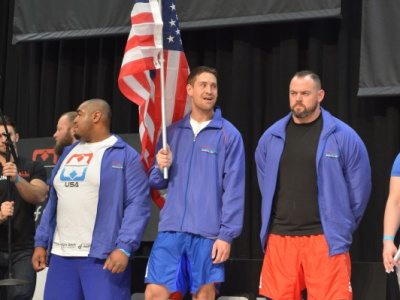 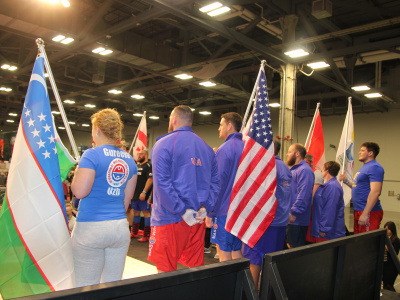 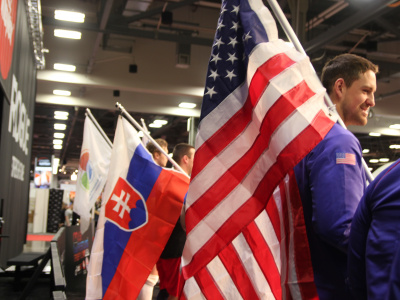 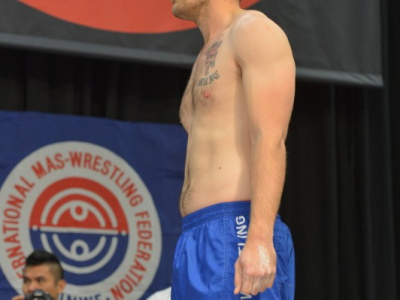 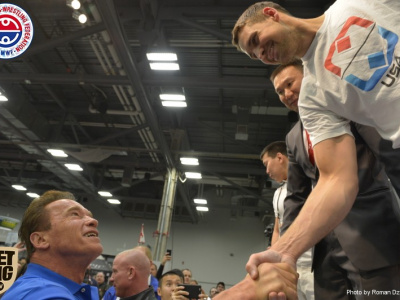 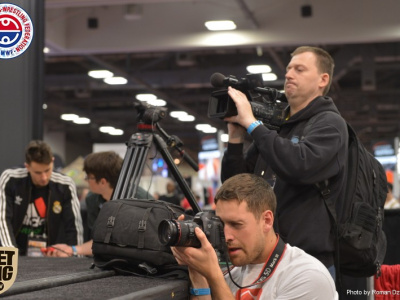