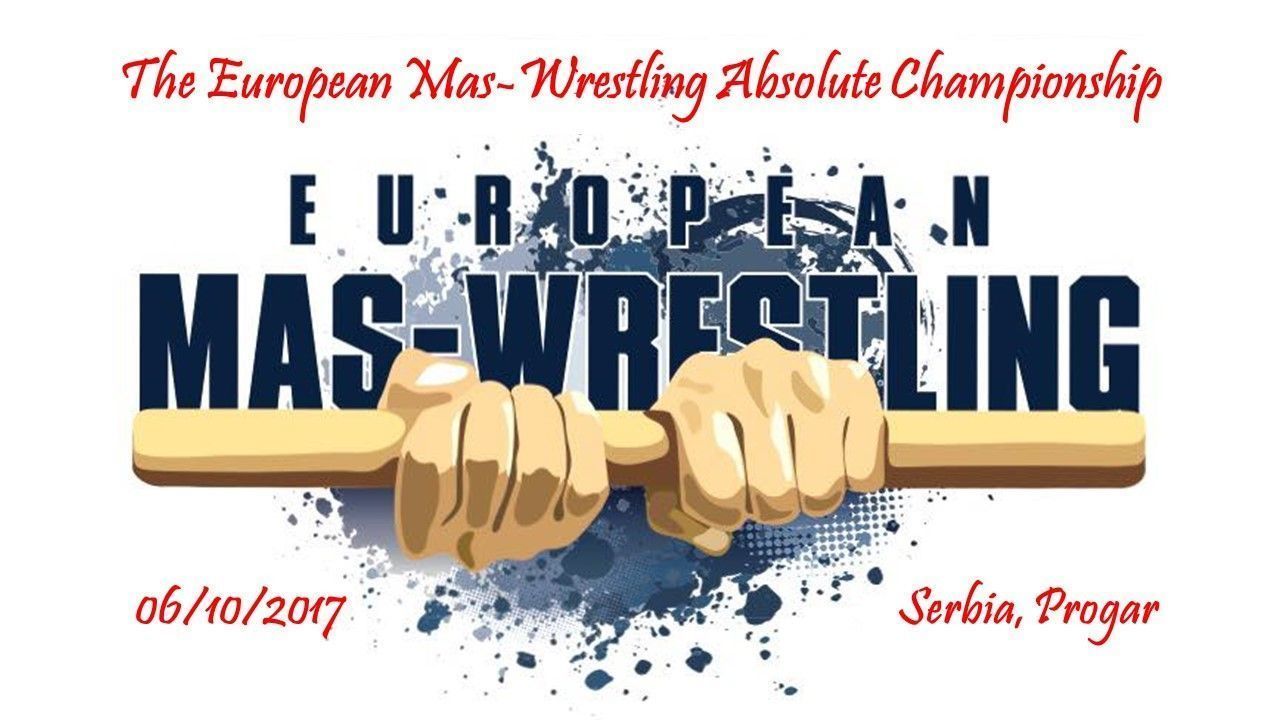 STATUTE of the Mas-Wrestling European Absolute Championship 2017 for the prizes of the President of the International Mas-Wrestling Federation Alexander K. Akimov

Competitions are held with the aim to popularize and develop Mas-Wrestling in European Continent.

- determination of the strongest athletes of Europe in Mas-Wrestling in absolute weight category.

Mas-Wrestling European Absolute Championship 2017 to be held on 9-11 June 2017 in Progar, (the Republic of Serbia).

* Changes are possible in the program.

Direct responsibility of holding the event carried on the Organizing Committee on preparation and holding of the National Yakutian holiday “Ysyakh” in Progar, the Republic of Serbia and Main Panel of Referees, confirmed by the International Mas-Wrestling Federation.

The best athletes among men, but no more than 2 (two) participants from a National Federation are able to participate in the Championship and no younger than 18 years on the date of competitions who have passed medical examination and do not have contraindications to do strength sports.

By the personal invitation of the International Mas-Wrestling Federation additional participants from the National Federation are able to compete in the Championship.

5. Conditions of the competitions

Competitions are individual and held in Absolute weight category among men by the acting rules of the International Mas-Wrestling Federation, by the system with elimination after 2 (two) defeats, with division into groups “A” and “B”:

In the first round the pairs are formed according to drawing. The athletes who won their matches continue to compete in group “A” up to getting into the final, defeated ones continue to compete in group “B” and have the right to bout only for the third place. If in group “B” are left only two athletes who were earlier meet each other in group “A”, then they are given repeated bout for the third place. All athletes who have defeated 2 (two) times leave competitions. In case of odd number of athletes, the athlete occupying the last number in drawing becomes free in this round and in the following round of competitions goes to the top of the competition table and competes from the red side of platform.

All expenses concerning preparation and conducting of the competitions is on the responsibility of the International Mas-Wrestling Federation and the Organizing Committee on preparation and holding of the National Yakutian holiday “Ysyakh” in Progar, the Republic of Serbia under conditions of partnership.

Preliminary applications with the number of athletes, coaches and representatives are accepted until June 5, 2017 at the addresses:

This Statement is an official invitation to the competitions