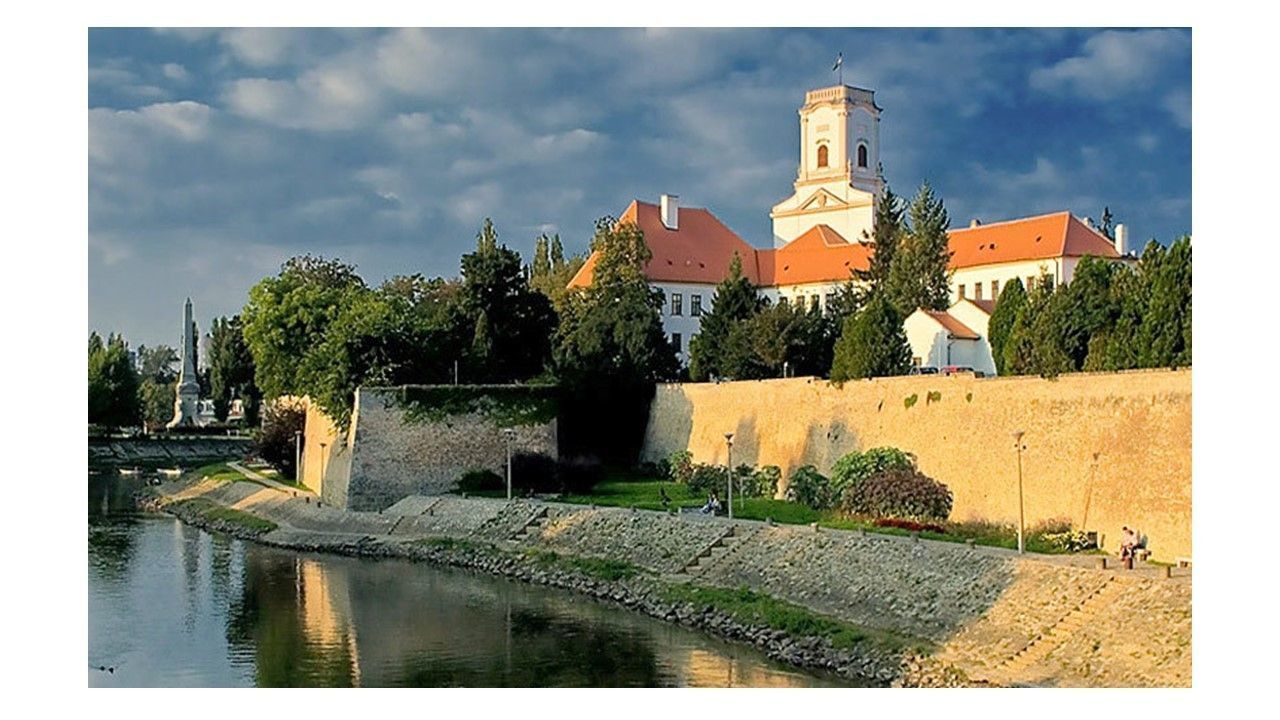 Hungary considers it very important to be able to host major international sports events, and Győr is an excellent venue to implement them.

Hungary is a country situated in the Carpathian Basin in Central Europe. The capital city is Budapest. The country is a member of the European Union, the NATO and the Schengen Area. Hungary has an area of 93,093 square kilometers with an estimated population of 10 millions. 99% of the people living in Hungary speak Hungarian as a first language. English and German are the most widely spoken foreign (second) languages.

Hungary has a thriving cultural scene with theater, ballet and musical performances in most of its major cities and towns. The film industry has also reached international success. The Nobel Prize in Literature was awarded to a Hungarian author, Imre Kertész in 2002.

Hungarian has a characteristic cuisine with dishes based on meats, seasonal vegetables and fruits, dairy products and spices, such as pepper and paprika.

Győr is the sixth largest city in Hungary, with just under 130,000 inhabitants. Its excellent geographical location, advanced industry, and highly qualified workforce make it one of the most dynamically developing innovative cities of the country. The so-called Golden Triangle of Vienna, Budapest, and Bratislava; the airport in Pér; the international river harbour in Gönyű; the international railroad connections; as well as the M1 highway have helped Győr to become one of the most important economic and industrial centres in Hungary.

Situated near the confluence of no fewer than four rivers, Győr is truly "a city of rivers." Its atmosphere is dominated by the Moson Danube meandering through the city, as well as its erstwhile eponymous Rába (Raab). One may as well go punting or on a boat trip to discover the architectural monuments of Győr, but walking through the inner city allows one to roam amidst mansions fr om historic periods, characteristic corner balconies, and statues.

It is worth visiting the basilica, founded almost a millennium ago, where one can behold one of Hungary's national relics, the Herma of St Ladislaus. The tower of the Bishop's Palace opens a panoramic perspective on the city, with the view extending as far as Pannonhalma, some 20 kilometres from Győr, wh ere the Benedictine Arch-abbey is located – one of Hungary's 8 UNESCO World Heritage sites.

Győr is the home of Audi Hungaria, the world's largest engine factory and the most generous sponsor of the cultural and sports events in the city. Currently, Audi Hungaria employs more than 11,000 workers in Győr. In addition to producing of engines, they now manufacture the company's internationally acclaimed Audi TT and A3 Limousine and Cabriolet models as well.

: Information for participants (1.46 Mb)
Back to the list
Events