The Brazilian mas-wrestling team in Sochi 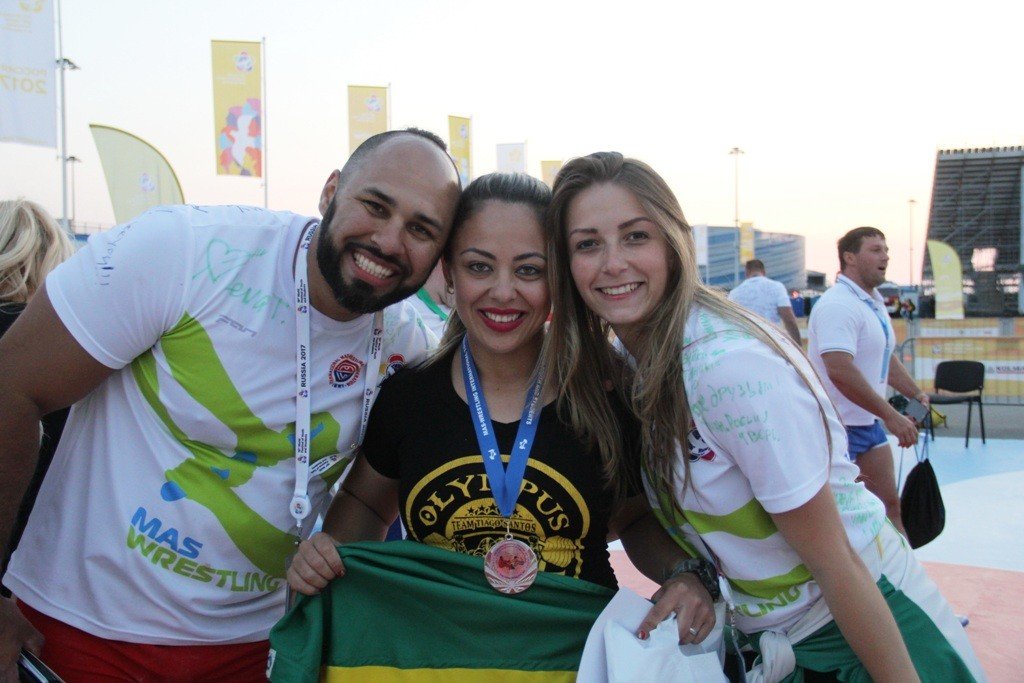 The Brazilian team arrived from Rio Grande do Sul - the southernmost state of Brazil. The state borders on Uruguay and has mainly an agricultural orientation of the economy.

The head of the family Tiago is the owner, director and coach of the "Olympus Academy" sports club, has a special physical education, engaged in power sports and develops Mas-wrestling. His wife Anabel (Bel) studies at the Catholic University of Eldorado do Sul at the Faculty of Law and she is graduating next year. She has not decided yet whether she will become a lawyer or a prosecutor. At the same time she helps her husband and works at the "Olympus Academy". They are parents of a seven years old daughter Elika, who is engaged in ballet. Bel has been practicing Mas-wrestling for only three years now.

The third Brazilian is Thaina Casagrande who comes from the city of Caxias do Sul of the same state, works at her father’s enterprise. Tayna has been practicing Mas-wrestling for 4 years under the leadership of the President of the Brazilian Mas-Wrestling Federation, IMWF Vice-President Vilmar Oliveira.

All the Brazilians flew to Sochi with numerous transfers via Rio de Janeiro, Paris and Moscow.

Another member of the South American team - Rodrigo Gonzalez - represents Uruguay, the neighbor of Brazil. Rodrigo is the owner, director and coach of the Montevideo Fit sports club, he was born in Caracas, the capital of Venezuela. He got acquainted with Mas-wrestling and Vilmar Oliveira on the Internet, and has been holding the Uruguayan Championship for two years. The first championship involved only 20 participants compared to 50 athletes this year. Gonzales is planning to attract more than hundred athletes next year. Rodrigo is fond strength sports and is also a football coach, which is probably essential for a South American. In his spare time he likes to fry beef (common passion of the whole continent, as we have “shashlyk”). Rodrigo has traveled a very long way through a transfer in Lima (Peru) and Havana (Cuba). There was a direct flight to Sochi from Cuba.

All the South Americans are grateful to the fate and the CEO of CC Kolmar LLC Sergei Tsivilev for making their dream come true and the unique opportunity to represent their countries at such a global world youth forum. 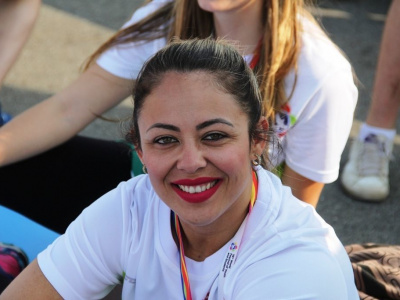 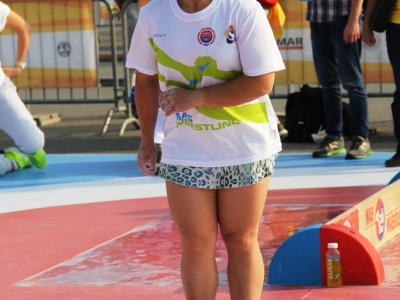 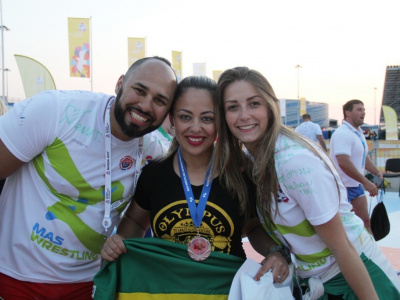 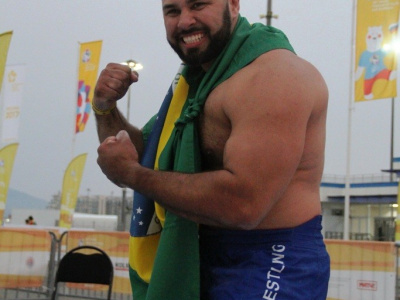 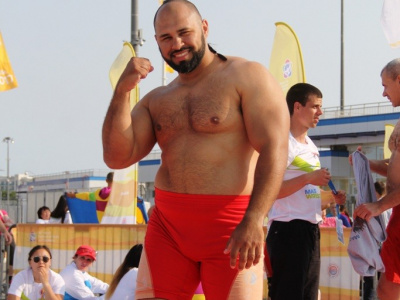 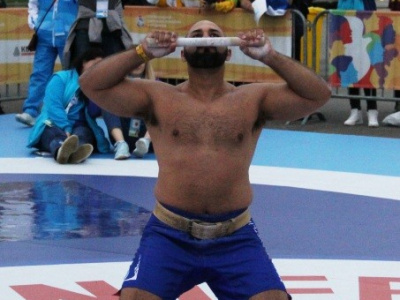