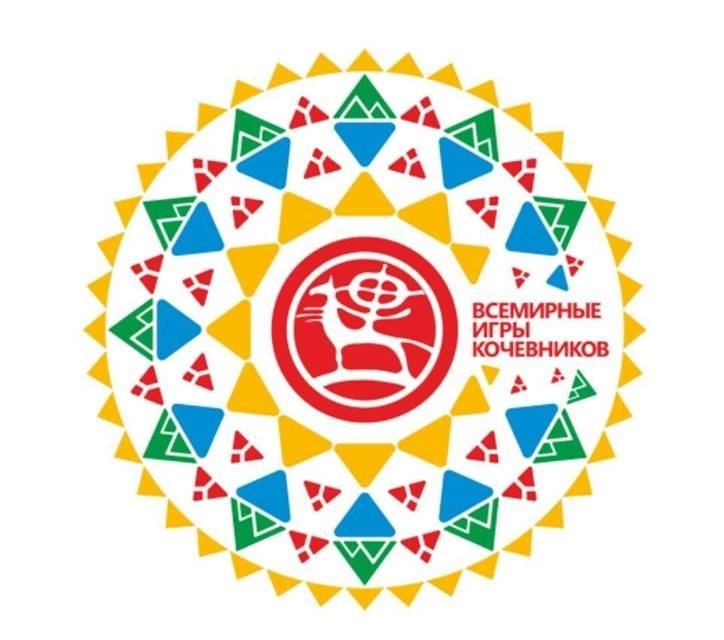 REGULATION of the Mas-Wrestling competition in the frame of OF THE THIRD WORLD NOMAD GAMES
CHOLPON-ATA, KYRGYZ REPUBLIC
SEPTEMBER 2-8, 2018


Building on ethno cultural heritage of the peoples of the world, the
World Nomad Games (hereinafter referred to as the WNG III) have the
following goals and objectives:

2. Popularize and expand ethno sports types, traditional games and
competitions of the peoples of the world in the international arena;

3. Preserve historical and cultural heritage and diversity of the peoples of the world in the
era of globalization;

4. Promote scientific and organizational and methodological approach to ethno movement, ethno sports, traditional games and competitions of the peoples of the world;

5. Contribute to strengthening and further development of interreligious and intercultural
dialogue, mutual understanding, friendship, harmony and cooperation among the peoples of the world, and demonstrate their cultural diversity.

Each participating country regardless of the state structure can participate in the above mentioned world championships with one national team only.

Participants of 18 years old and above are allowed to participate in competitions (excluding intellectual sports and horse racing).

Sports delegations’ members will wear their national sports clothes (uniforms) during the competitors’ parade in the opening ceremony and during sports events.

This requirement does not apply to the participants of WNG III World Championships.

The Organizing Committee will not bear any responsibility for any consequences or possible injuries during trainings or competitions (deaths of horses, accidents, traumas or injuries of sportsmen). The host country will take all and any security measures to ensure safety in the facilities of participants’ accommodation and at the competition venue.

In case of failure of any sports delegation to participate in the parade, the WNG III Organizing Committee has the right to discontinue financing of the sports delegation and disqualify the respective athletes.


The host country Organizing Committee will be responsible for WNG III supervision and
organization.

The State Agency for Youth Affairs, Physical Culture and Sports under the Government of
the Kyrgyz Republic (hereinafter referred to as the State Agency) will directly supervise all
arrangements and running of WNG III competitions.

Sports competitions in various disciplines included in the program of WNG III will be held
in accordance with the rules specified in Annex 1 that can be found at the official website of WNG III.


The State Agency will cover the following expenses:

- insurance coverage for their delegation members;

- uniforms for the members of their sports delegation to participate in the parade during the opening ceremony, and uniforms for WNG III competitions, national flags of participating countries, national hymns recorded on electronic mass storage media, and the relevant sports gear.

- organization of show performances of the national sports, folk games and traditions that are not included in WNG III competition program.

WNG III competitions will be held according to the rules approved by international and national sports federations.

In the event of any disputes, the team representative should submit an appeal (protest) in a written form to the relevant jury no later than 1 hour after the dispute occurrence for a justified decision to be made based on video or photo materials.

The countries that are willing to participate in WNG III are requested to fill in the electronic
application available at the official website of WNG III www.worldnomadgames.com before July
15, 2018, and provide the following information:

- a list of official delegation members of participating country and applications for various
sports;

- entry forms of the competition participants (sportsmen, coaches, referees, representatives)
with their photographs;

- scanned copies of passports of all delegation members and other documents;

The participating countries are requested to provide their sports delegations’ itineraries
before July 15, 2018 to arrange their meeting at places of arrival in the Kyrgyz Republic.

Registration deadline to participate in WNG III is July 15, 2018.

Please, refer to the official WNG website to get detailed information on sports disciplines,
rules, and terms and conditions for participation and submission of applications.

Upon arrival, the teams should register and submit the following documents to the Registration Committee:

- a medical certificate allowing to participate in competitions stamped and signed by a physician;

- an insurance policy (members of sports delegations are allowed to participate in WNG III only in case they submit an original health, life and accident insurance agreement (insurance policy)).

After consideration of the above-mentioned documents, the Registration Commission will make a decision on whether to allow or reject teams or individual participants.

Athletes under 18 should obtain all permits allowing them to participate in competitions according to the sending country’s rules and procedures.

The teams and athletes who win in WNG III sports competitions will be awarded with medals and diplomas of corresponding degrees, as well as money and valuable prizes and other ethno attributes (memorable prizes and gifts with the official WNG III logo).

Based on the results of WNG III, unofficial team ranking will be made. The federal units will be rated based on the best score in each discipline.

The head of the host country will make an official welcome speech addressing to all participants and guests of WNG III.

One of the host country athletes or an administrative official will take the oath to conduct fair and honest competitions on behalf of all athletes and referees.

The host country will conduct show performances and cultural events prior to the speech of the host country leader or other official on behalf of the state.

The host country leader or an authorized official on behalf of the state will announce WNG III closed, followed by the National Hymn of the host country and WNG III.

Athletes older than 18 are allowed to take part in competitions.

Competitions are held among men and women.

Competitions are held under the current rules of the International Mas-Wrestling Federation.

For additional information regarding participation in WNG III, please contact the following persons: