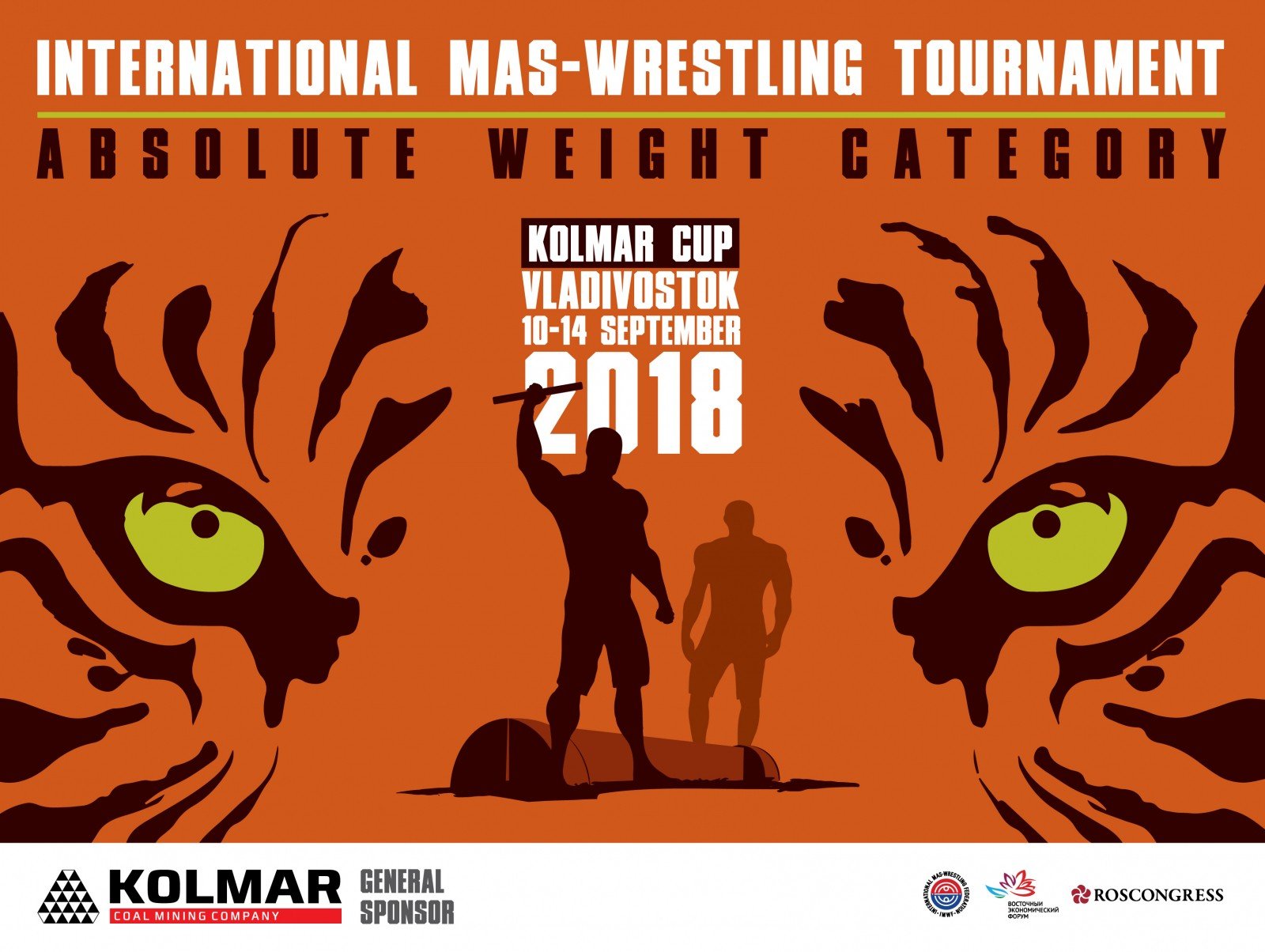 Competitions are held with the aim of development of Mas-Wrestling in the world.

- determination the strongest athletes in the world in Mas-Werstling.

*Changes are possible in the Program.

Direct responsibility of holding the event carried on the Panel of judges, confirmed by the International Mas-Wrestling Federation.

32 athletes among men are able to compete in the Championship aged of 18, who passed medical examination and allowed to do strength sports by personal invitation of the International Mas-Wrestling Federation.

Participants are obliged to compete in sports shoes without spikes with soft sole.

- knee and elbow pads with width no more than 30 cm.

Participation in the competitions is allowed only in case of presence of the insurance of life and health from accidents (original) for each athlete, which is given to the Admission Commission.

Insurance fees of the athletes carry the sending organizations.

Conditions of the competitions

Competitions are individual and held according to the acting rules of the International Mas-Wrestling Federation by the system with elimination after 2 (two) defeats, with division into groups “A” and “B”:

In the first round the pairs are formed according to drawing. The athletes who won their matches continue to compete in group “A” up to getting into the final, defeated ones continue to compete in group “B” and have the right to bout only for the third place. If in group “B” are left only two athletes who were earlier meet each other in group “A”, then they are given repeated bout for the third place. All athletes who have defeated 2 (two) times leave competitions. In case of odd number of athletes, the athlete who has the last number in drawing becomes free in this round and in the next coming round of competition goes to the top of the competition table and compete from the red side of platform.

Weight category is Absolute (minimal weight of an athlete should be 90 kg).

The final results (protocols) on paper and electronic form should be given to the International Mas-Wrestling Federation in 2 (two) weeks after the event is over.

Top four athletes to be awarded with diplomas, medals and prize money.

Competitions to be held in accordance with corresponding standard rules of law, functioning in the territory of the Russian Federation and directed to provide public order and safety of participants and spectators, in the presence of acts of operational readiness of buildings for the event holding, approved in the prescribed order.

Qualified medical personnel should present in the competition venue.

Athletes, who are needed for VISA for entrance and stay on the territory of Russian Federation, should submit to the organizer concerned information for VISA with passport data.

Nominal applications should be given to the Admission Commission on arrival day.

All participants are obliged to present their passports and original insurance agreements from the accident to the Admission Commission.

This Statement – official invitation to the competitions