Adam Darazs, Hungary: I dream of golden medals of the World Championship 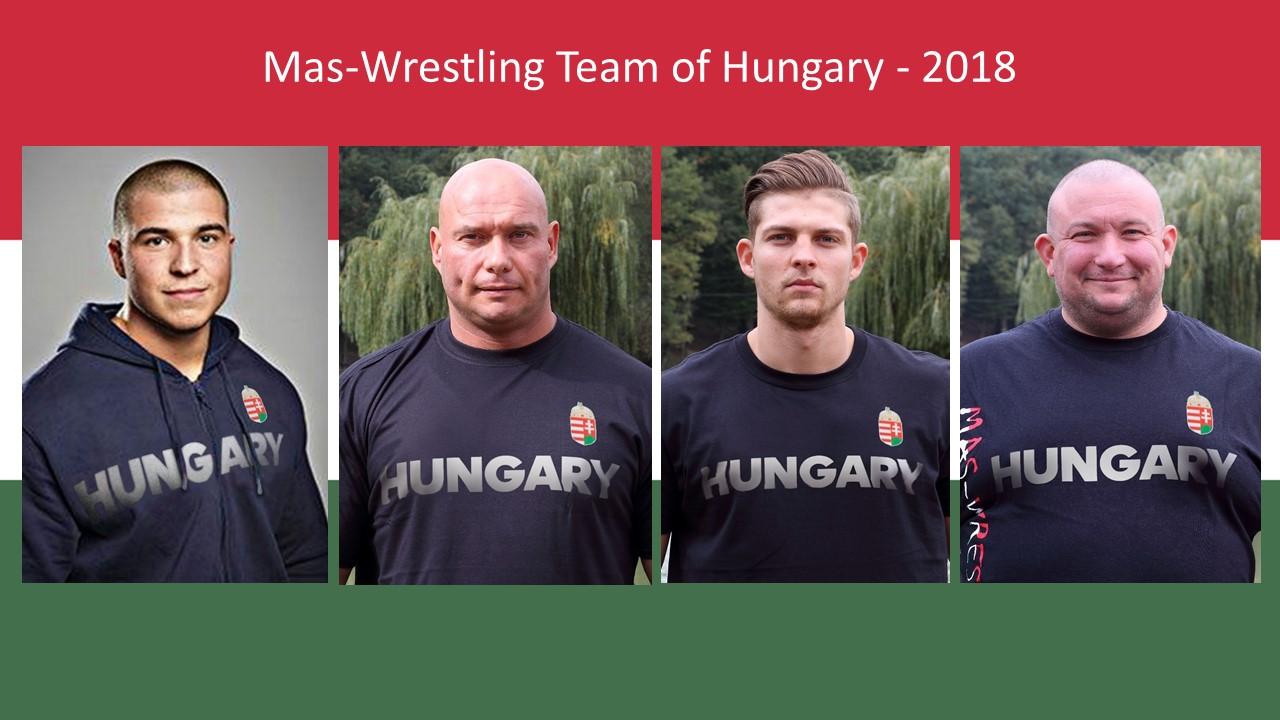 The Yakut mas-wrestling requires from athletes not only impressive physical strength, but also strong-willed qualities necessary for an athlete to win. This is what he liked the most about mas-wrestling. He noticed that it requires not only brute force, but also good technique in order to show the best results. Not only the athlete must be in a good physical shape - mental abilities are also extremely important in mas-wrestling.

Upon his return two weeks later, he organized the first national championship in this new kind of sport. It was new kind of sport for all. In the first competition, only eight athletes tried themselves. And this year more than a hundred athletes competed. For comparison, it is almost as much as taking part in the Highland games and in Strongman. Therefore, we have no doubt that in Hungary, mas-wrestling is now one of the most popular kind of strength sport.

In the international arena, Hungarian athletes are also showing a positive dynamic. If at the first starts, they took the last places, now more and more Hungarian names can be heard at the awarding ceremonies.

Mas-wrestling has a bright future. Adam Darazs is sure of this and intends to do his best to bring Mas-wrestling into the Olympic family.

In the upcoming World Mas-Wrestling Championships in November in Yakutsk, the Hungarian Mas-wrestling team will be one of the most numerous after the Russian and Kyrgyz teams that will perform in full teams.

- Laszlo Szabolcs Blasko took the fifth place at the International tournament within the framework of the World Nomad Games 2018.

The results of the activity of the Hungarian Mas-Wrestling Federation, led by the tireless Adam Darazs, are obvious.

The sports delegation arrives from Budapest to Yakutia together with its film crew. Hungarian sports television pays special attention to the development of mas-wrestling in the country. The final film will include not only shots of the sports battles of the championship, but also the training process in sports school, as the leadership of the Hungarian federation is interested in developing mas-wrestling in schools. The life of the capital of the northern republic during the winter period will not be ignored either, which, according to the assumption of the operators, will attract the attention of the audience in Hungary. Famous TV journalist and sports commentator Peter Meronka and photographer Henriette Borbely are seconded for creative work.

The head of the National Mas-Wrestling Federation, Adam Darazs, sets a high bar for his team - to win the gold of the World Championship. Will his dream come true? The Yakut platform will show. 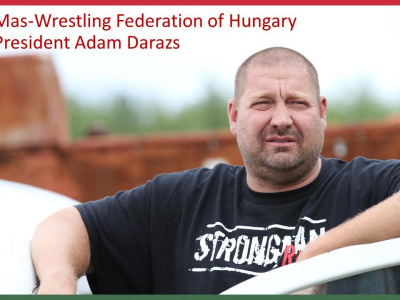 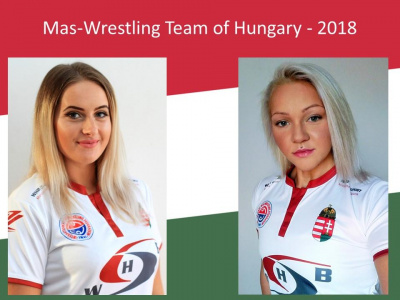 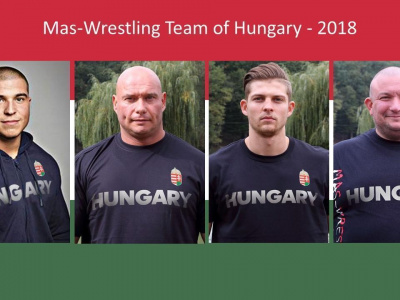 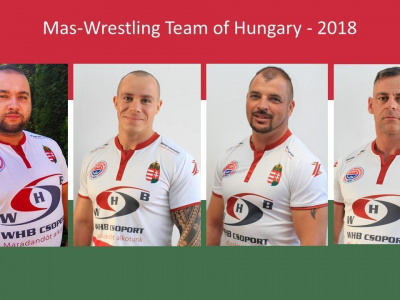 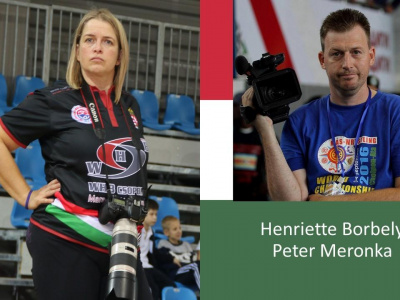