Mas-wrestling World champions in the Calendar for 2019 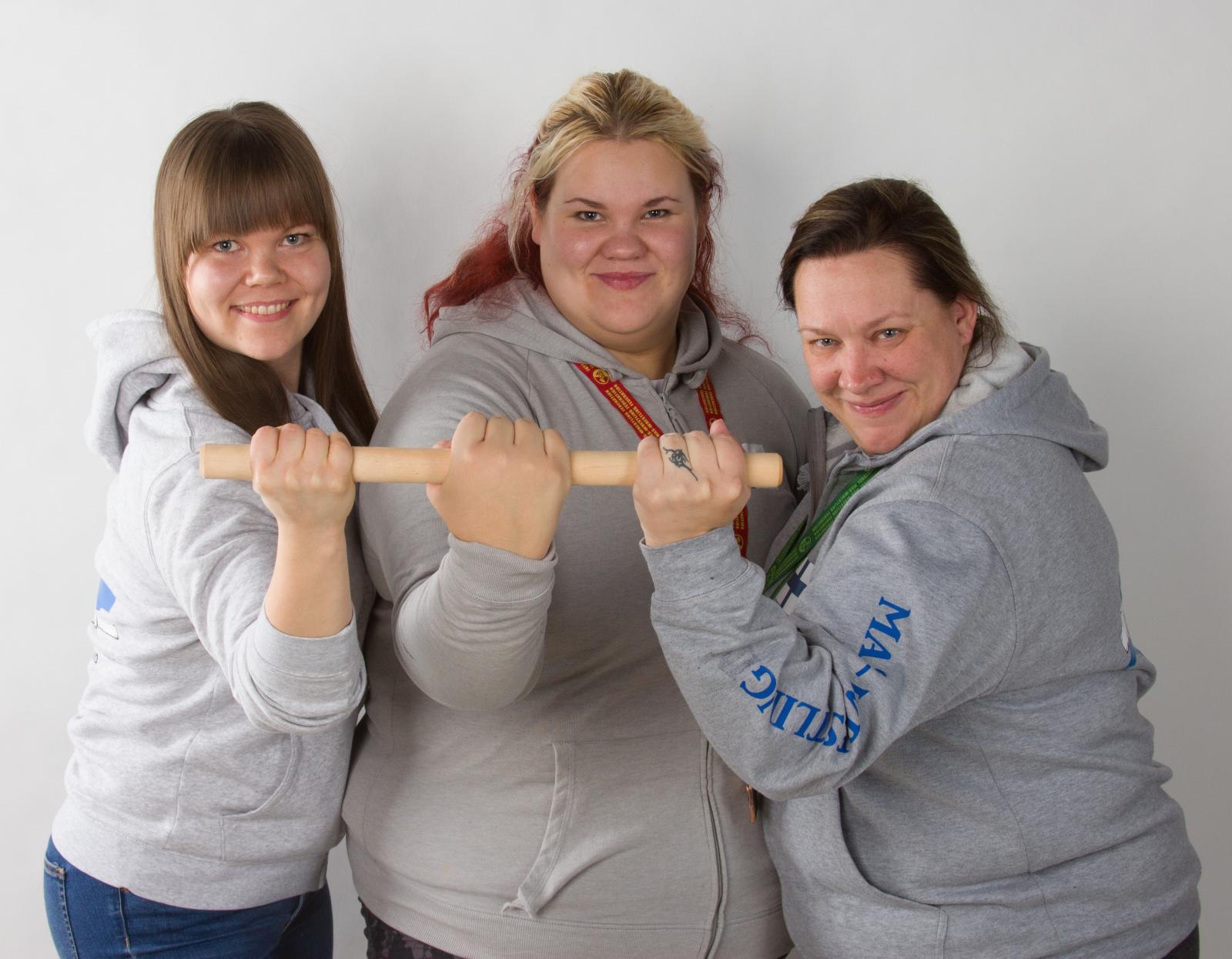 The prize winners of the III Mas-wrestling World Championship supported the idea of creating a documentary film about mas-wrestling heroes.

For this purpose, the champions took part in the photo shoot which became the basis for the publication of the calendar for the next year. Funds from the sale go to the shooting of the episode of the film.

All lovers of mas-wrestling can see the twelve of the best in the form of sport according to the results of the Mas-Wrestling World Championship in Yakutsk.

The winners of the Mundial, despite fatigue after the competition, found time and energy for an organized trip to the photo studio.

Special thanks to the foreign participants - the Finnish national team, led by its President Juha Jantti and athlete from Slovakia Jana Vaskova.

The team of Juha-Vesa Jantti  despite the fact that they arrived in Yakutsk in gray sweatshirts, performed quite brightly. Yes, she just "lit" the hall of the "Triumph" sports complex. Emotional, smiling, energetic, one after another, all three Finnish athletes took one medal after another, which led to the frantic enthusiasm of their coach. He could not restrain the impulses of stormy glee, which, in turn, was very popular with the public. Numerous video clips with the moment when the newly-made world champion Anniina Vaaranmaa raised her teacher in her arms instantly spread around the world. But few people know that Anniina is only 28 years old, that she is raising three beautiful children, and her husband supports her in everything. The local municipality awarded her a cash prize for the championship title. About this and many other things in connection with her successful debut on the world mas-wrestling stage, the Finnish press is writing a lot now.

Publications about the Slovak strongwoman Jana Vaskova were also published. This is how more and more people know about mas-wrestling. During the photo shoot, Jana was most fortunate, because during the shooting we were given real Yakut decorations and even a beautiful purebred dog with blue eyes was found. We believe that the champion liked our gift - she receives all the professional shots as a gift. As well as all the heroes of the new calendar.A unique edition of limited edition in quality performance. The author of the photos is the famous photograph Nikolai Dyakonov. Calendars went on sale in Yakutsk. Happy owners can be justly proud that they have contributed to the common cause - the creation of the film.

We remind that the creators of the new film are young, but already titled professionals in the field of cinematography:

- Irina Bugayeva, a graduate of the Gerasimov Institute of Cinematography. She graduated from the prestigious film school with a red diploma. She worked as a linear producer of the film "Rings of the World" about the Olympics in Sochi, recognized as the best film about the Olympic Games over the past 50 years. Irina is an executive producer of the films "Tygyn Darkhan", "Children of the Sun" about Children of Asia Games. A film about the mas-wrestlers of the world will be her directorial debut.

- Semen Amanatov, a graduate of Gerasimov Institute of Cinematography, cameraman of the film “Tsar Bird”, which won the Grand Prix of the 40th Moscow International Film Festival and won the prize for the best artistic at the Montreal Film Festival. This is only part of the "creative iceberg" Seeds, the transfer of awards threatens to turn into a separate article.

Happy New Year! We wish you all peace, good and prosperity! 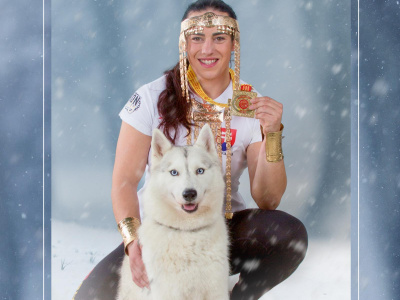 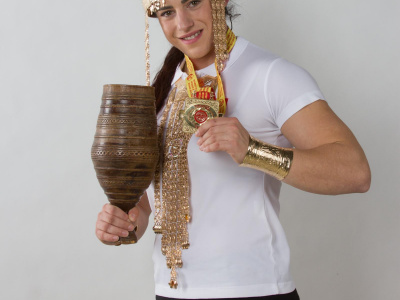 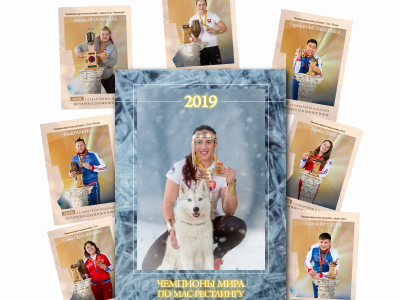 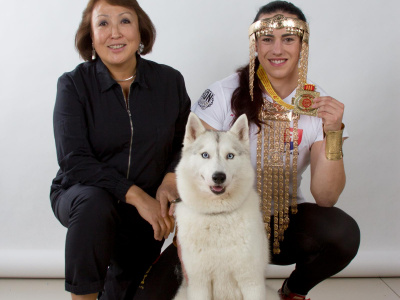 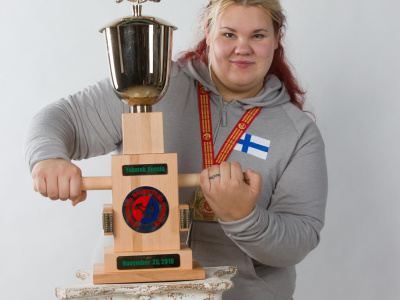 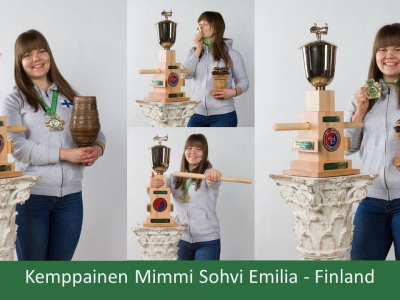 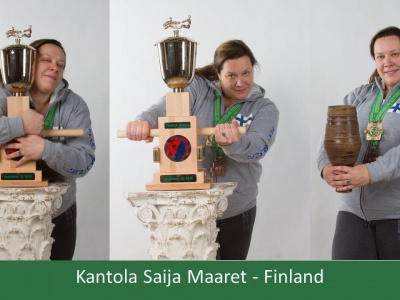 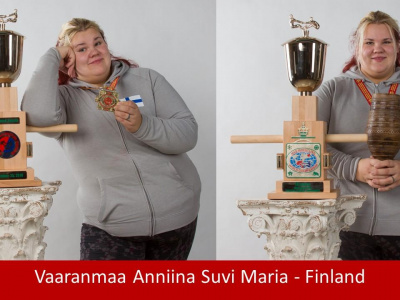 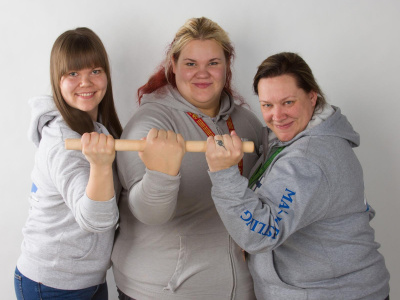 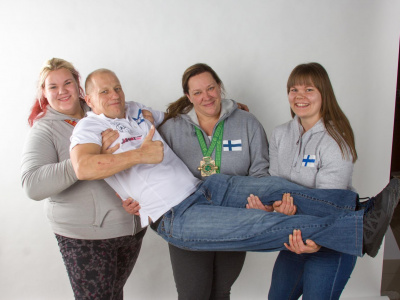 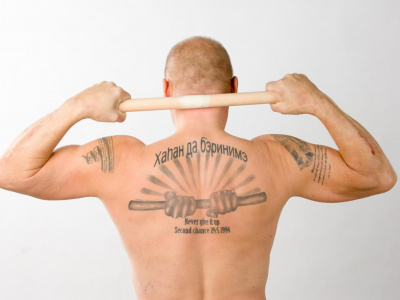 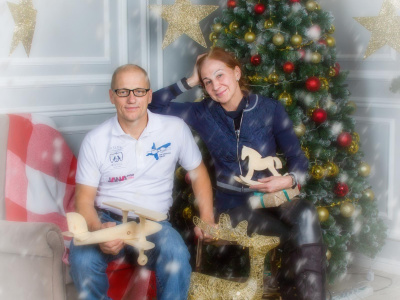