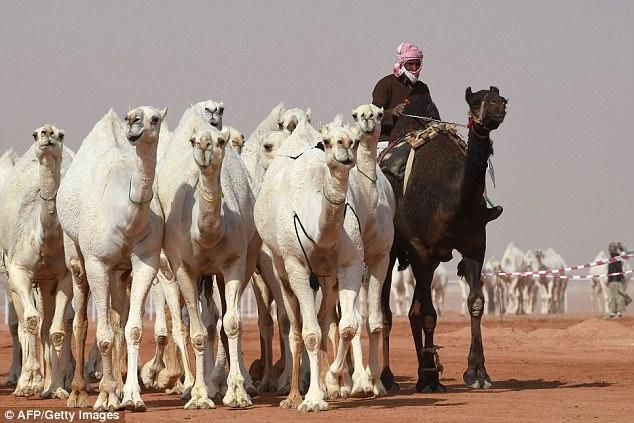 According to the Regulations of the competition, the strongest athletes fr om 42 countries from all parts of the world will participate in the Mas-Wrestling World Championship by the personal invitation of the IMWF. All the necessary personal data of the participants was collected back in December last year and now the process of applying for visas in a facilitated mode is in the works, i.e. we are talking about electronic visas.

The total number of organizers of the championship, judges, coaches and athletes - 105 people.

Note: Initially, the participation of 50 athletes (one from a country) was considered according to the established quota, but due to the postponement a later date, some participants will not be able to compete for world leadership in mas-wrestling for various reasons. There was no possibility to replace or add more participants, since by this time the collection of documents was already completed.

The whole action will take place with full immersion in the life of nomads in the desert. The territory with a total area of ​​4 km x 4 km will be closed. It will be fenced along the entire perimeter, its security will be organized and, thus, the safety of all the participants will be ensured.

March 8, in the evening - the work of the commission for registration, weighing and drawing of lots for participants of the championship. Meeting of judges and representatives.

March 9 - The opening ceremony of the festival. Parade of participants.

March 10 is the first competition day.

The International Mas-Wrestling Federation was honored to open the entire sports part of the Ethnocultural Festival.

Mas-wrestling competitions will be held on the platform with a 12-meter-by-12-meter perimeter. The question is now being decided whether to hold battles simultaneously on two inventories if there is enough time.

The opening and parade of participants in all sports will be at the same time according to a single scenario - at 16.00 before the finals. Therefore, the preliminary fights begin without preludes right in the morning.

March 11-18 - presentation of mas-wrestling on our site, master classes and competitions among spectators and those who wish. The organizers will distribute their functional duties in advance and prepare the work schedule of each participant from the countries together with the coaches in such a way that everyone has enough time to relax and walk.

Meanwhile, athletes will be able to participate in other sports, thereby competing for their prize fund. A list of these sports will be announced. The first in this list may be lifting and carrying of weights (a stone or a bag stuffed with sand). This discipline is the most popular and attractive among  heavyweights. It seems that the strong people of different countries who did not qualify for the World Championship winners will still want to find out among themselves which of them is stronger. Registration and the draw will be organized on the spot.

Equipment of the participants

Competitions will be held in an Islamic country, therefore special requirements are put forward for the athletic clothing of the participants. Mas-wrestling shorts should not be tight, and their length should be below the knees. Also the athletes must not expose the torso. Therefore, the IMWF made an unprecedented decision to provide all participants with a form specially tailored only for these competitions.

Note: All participants of the festival during the whole holiday (except for competition days) are obliged to wear national clothes of their countries. Women should wear clothes covering their arms and legs. In this case, loose pants are acceptable.

Awarding ceremony will be held according to a separate scenario in the general outline of the festival - the same with other sports. It is expected to be very beautiful.

Only the absolute winner will receive the money prize from the Organizing Committee of the festival and the special cup of the absolute mas-wrestling world champion. All other participants will receive a bonus reward. The amount has not yet been announced, but they guarantee that it will be good enough.

All participants will live in tents with all amenities (toilets, showers). Women will live separately from the male part.

Meals - three meals a day. Breakfast and dinner - in tents. Lunch is possible elsewhere. Participants can express in advance their wishes regarding the menu and report on food allergies, if any, in order to avoid unpleasant situations.

The weather is hot in the afternoon, in the late afternoon the temperature can drop to 5 degrees. It may be windy.

Guests of the festival will see various expositions and exhibitions, culture and life of nomads. There will be an Ethno city, wh ere each participant will be able to vividly present his country, bring souvenirs with him and organize their sale at reasonable prices. All the conditions will be created for this - everyone will be provided with places in tents with tables and chairs.

The names of the candidates for the title of the absolute mas-wrestling world champion in 2019, a gold medal and a solid reward can be found on a specially created page on the IMWF website https://www.mas-wrestling.com/en/events/world-championships/23019/.