The strongest mas-wrestlers of Europe are heading to Riga 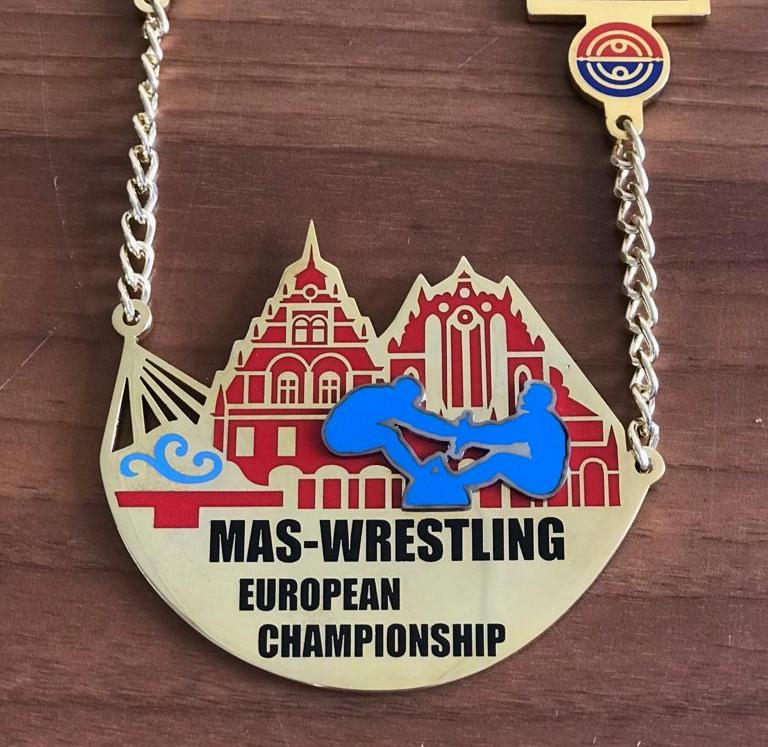 One of the most beautiful cities in the world opened the doors for the strongest mas-wrestlers in Europe.

European Mas-Wrestling Championship in the absolute category among men and women will be held in Riga on May 25-26. Who will compete for the right to become the strongest mas-wrestler of the Old World and put exclusive medals made specifically for these competitions on his chest? Preliminary applications for participation in a prestigious European event were submitted by:

The beautiful old city of Riga, located on both banks of the Daugava River, is an excellent choice for hosting the European Championship. There is a lot for sightseeing for athletes from different countries, especially in the Old Town. The organizers in Riga will offer participants free guided tours and will be pleased to introduce their hometown. The venue of the competition was not chosen randomly. The tourist complex "Lido" is very popular among all guests of Riga, as well as among local residents. “Lido” is a well-known Latvian brand, which is known to most of the tourists who visited Latvia. The recreation center was opened in 1999 and eventually became a kind of visiting card of the Latvian capital, having established itself as an example of excellent leisure.

The prize fund of the championship is provided by the permanent partner of the International Mas-Wrestling Federation "JSC" Railways of Yakutia ", for wich we express our gratitude to the company's CEO Mr. Vasily Shimokhin.

The awarding attributes are made by the "Art Stone" company.

Fans of mas-wrestling around the world will be able to watch a live broadcast at the next websites: www.powerliftings.lv and www.best4sport.tv. 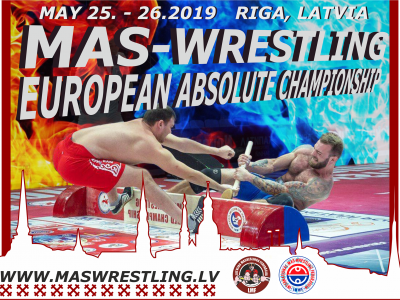 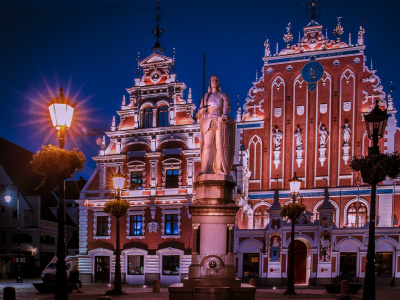 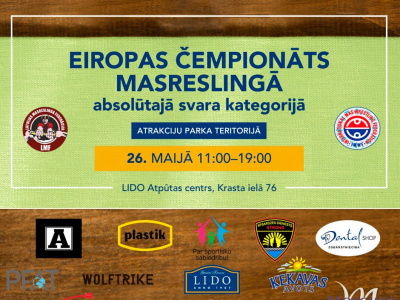 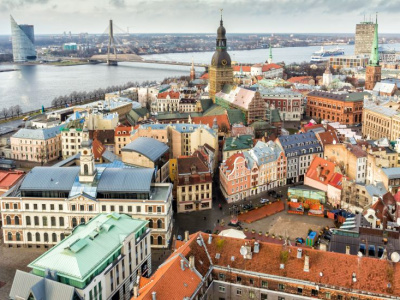 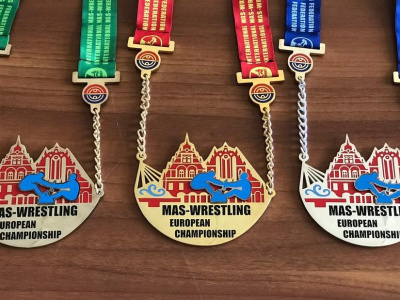