Alexander Akimov: Basic principles of Mas-Wrestling are perseverance and sense of purpose. We must not be discouraged! 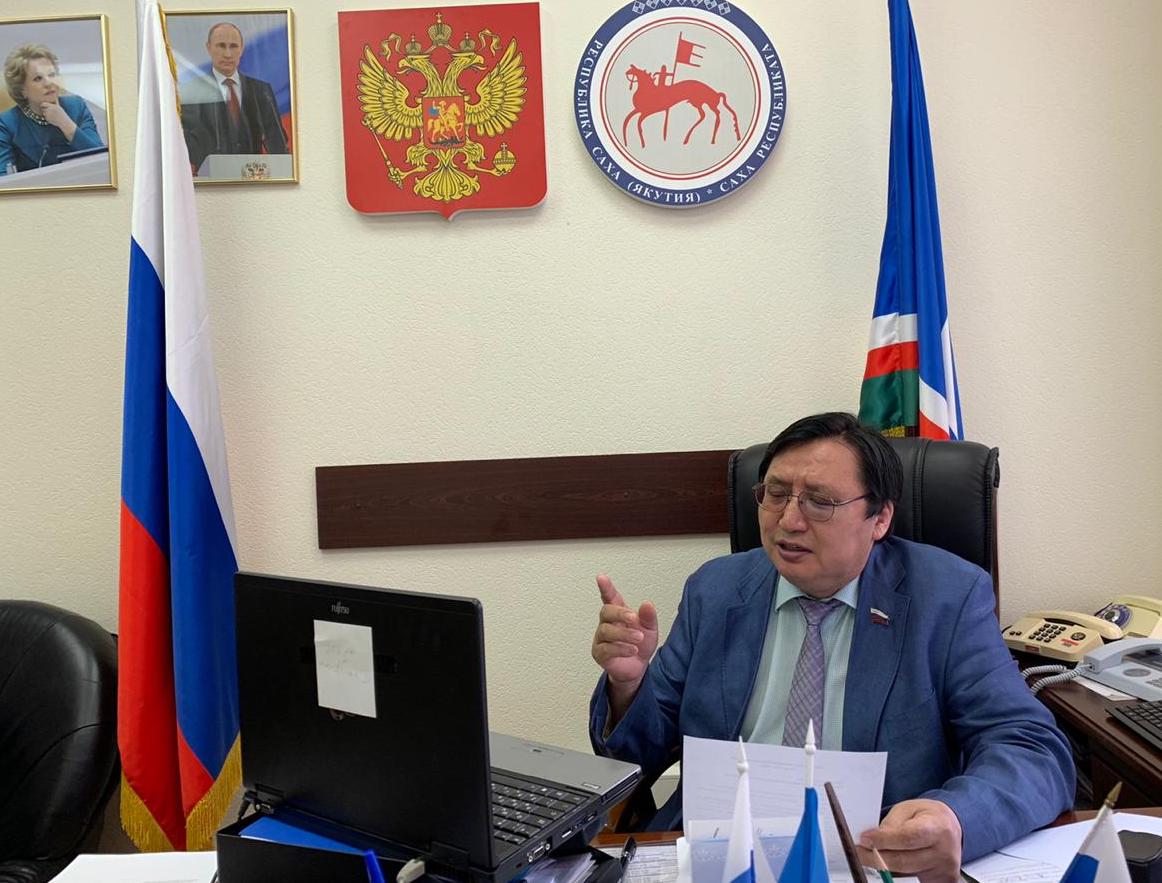 The President of the International Mas-Wrestling Federation Alexander K. Akimov held a meeting of the IMWF Presidium. After a long hiatus, the meeting was the first of the year to be held via videoconference.

The meeting was attended by:

This year is a very difficult year, for all of us, for the entire planet. It touched us not only with the cancellation of our events that we will go through. This terrible disease struck our loved ones, our families.

I would like to start the meeting with a moment of silence and thereby pay our respects to our recently deceased colleague and friend – Erkinbek Tezekbaev from Kyrgyzstan, vice-president of National Mas-

Wrestling Federation. Erkinbek was an integral part of all significant international Mas-Wrestling competitions. He was a pioneer of Mas-Wrestling not only in Asia but all over the world!” The members of the Presidium paid tribute to their colleague.

“We will miss our friend, and we will always keep his memory in our hearts, - continued Alexander Akimov. - I want to tell you, my friends, that the basic principles of Mas-Wrestling are perseverance, strength and sense of purpose. We must not be discouraged. Remembering the past, our history, our friends, we must firmly carry our banner forward!

I’m sure this disease will be defeated! The world will return to its usual course! We will meet again at the best venues in the world!”

The President of the International Mas-Wrestling Federation noted the active position of many members of his organization, but especially highlighted the fruitful work of the Vice-Presidents Mr. Haugen and Signor Oliveira and promised to support their initiatives in the future.

After the President's opening speech, the meeting returned to its usual working course. More on this in the following articles.