2021. What awaits us on the world Mas-Wrestling platforms? 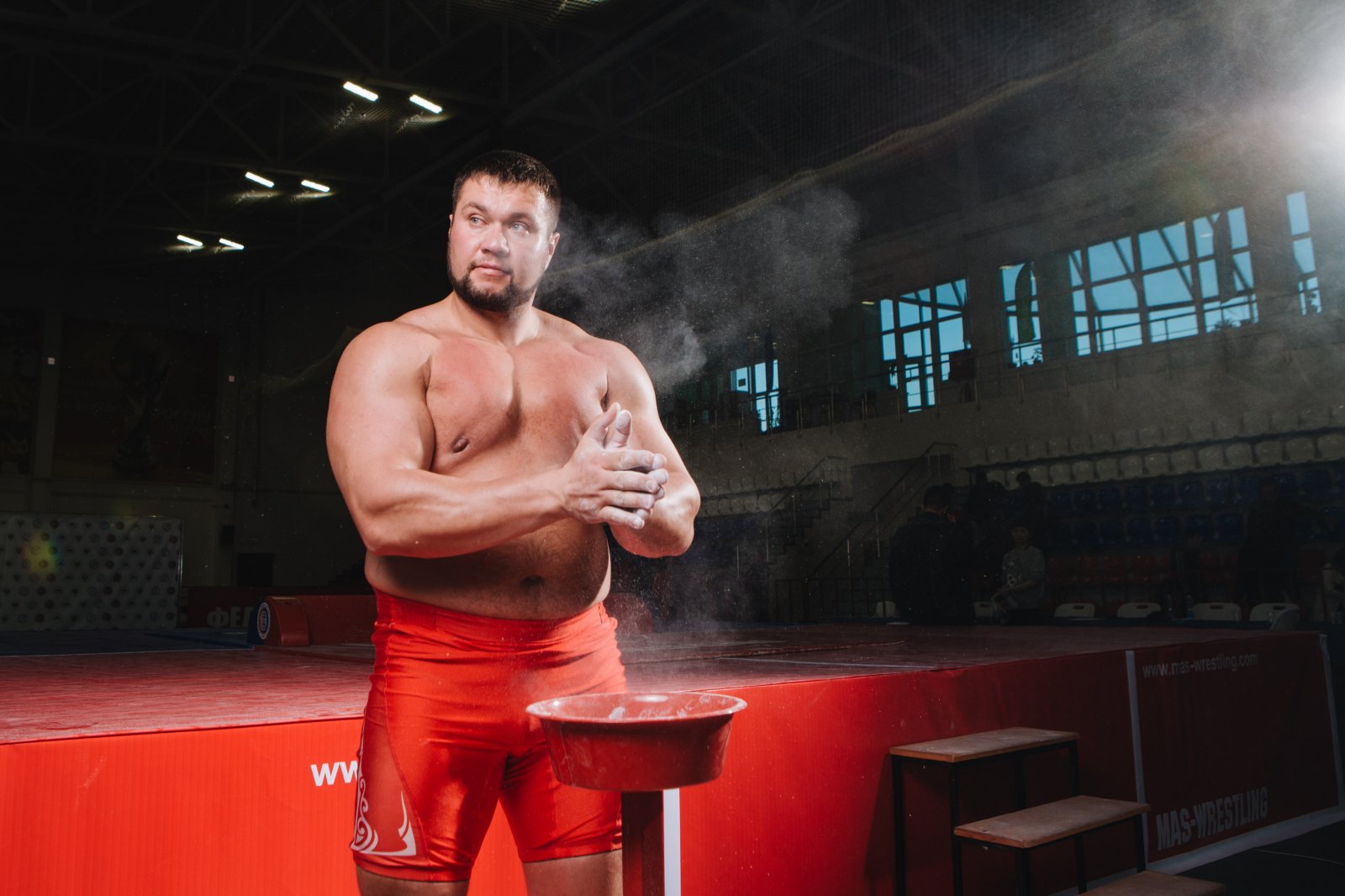 Secretary General of the International Mas-Wrestling Federation Arnold Mokhov discussed the list of upcoming international events of the next year.

This means that any national federation can declare and take this stage.

Responsible for continents can make suggestions.

We understand that the situation in the world due to the pandemic is difficult and we don’t know how long it will last. But we will try to keep the same strategy.

Before the 2020 IMWF Congress, which is likely will held via videoconference as well, we should have an idea in which countries will host the continental championships.

Cup of CIS countries among juniors and junior girls within the II Games of the CIS countries, Kazan, Russia – date TBD;

International tournament within the IV World Nomad Games, Turkey – TBD (to be determined);

International tournaments and presentations that were not held this year and postponed to 2021:

Within these events, will be held training and practical seminars on Mas-Wrestling.