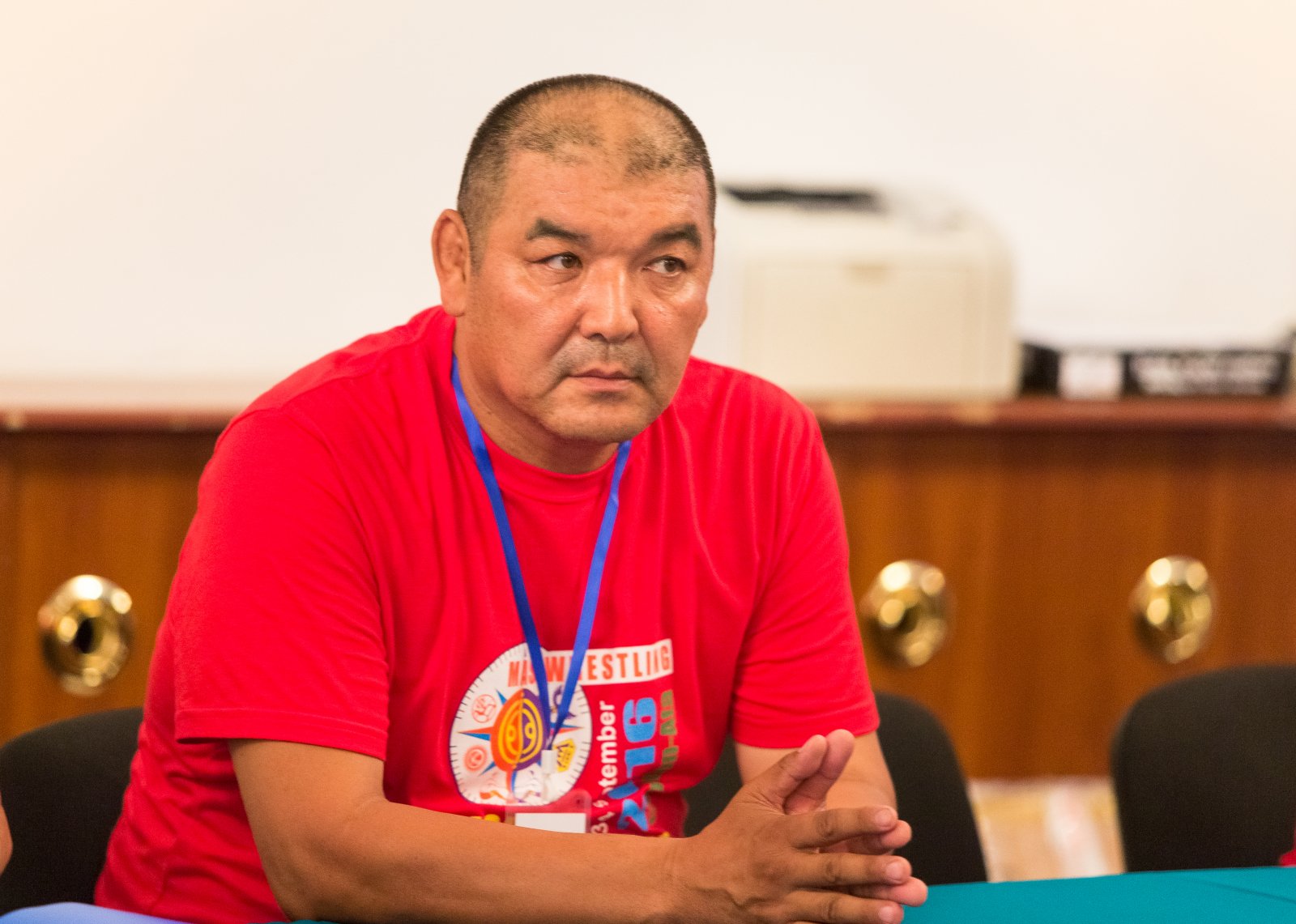 For the contribution to the development of physical culture and sports in the country, Erkinbek Tezekbayev was posthumously awarded the sports title Excellence in Physical Culture and Sports of the Kyrgyz Republic.

On October 16, the director of the State Agency for Youth Affairs, Physical Culture and Sports, Kanat Amankulov, presented a certificate and a badge to the family of the late Erkinbek Tezekbaev.

The director of the department expressed his sincere condolences to the family and friends of the deceased and noted that the Kyrgyz sport suffered a great loss: «Mr. Tezekbaev made a great contribution to the development of Mas-Wrestling in Kyrgyzstan. Under his leadership, the national team of the country participated in major international competitions, where it proved to be one of the strongest teams. He was a wonderful person, a caring father not only for his children, but also for young athletes».

The family of Erkinbek Tezekbaev, as well as the President of the Mas-Wrestling Federation of the Kyrgyz Republic Iskender Alymbekov, expressed gratitude to the State Agency in the person of Kanat Amankulov.

Vice-President of the Mas-Wrestling Federation of the Kyrgyz Republic Erkinbek Tezekbayev, died suddenly in July 2020 at the age of 57 from coronavirus infection. 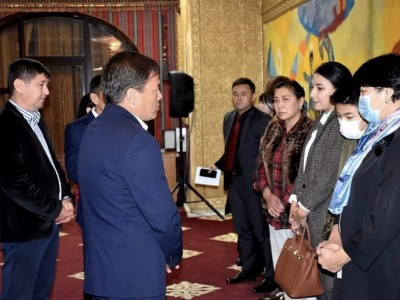 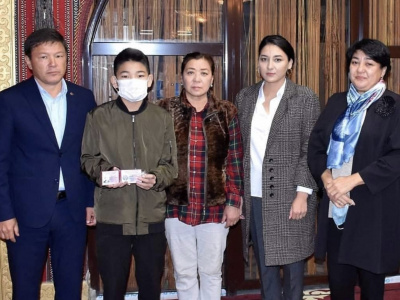 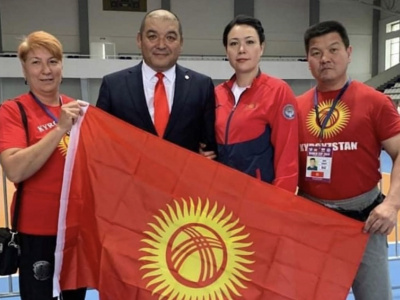 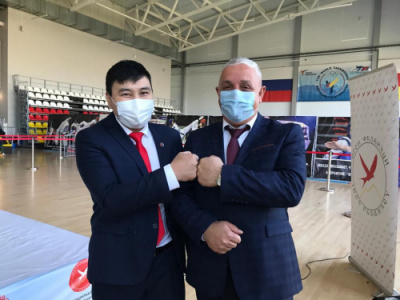 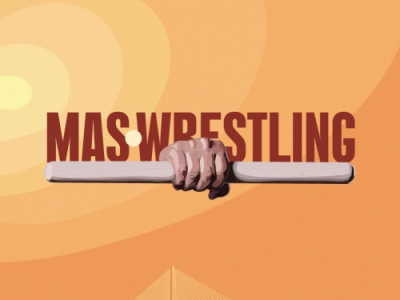 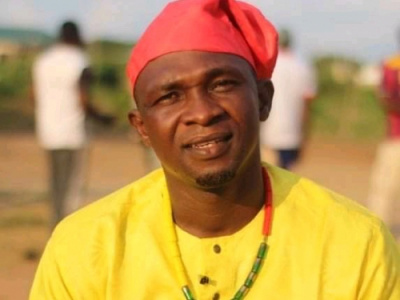 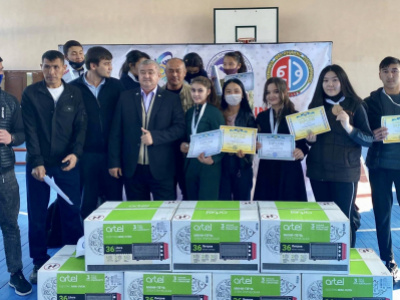 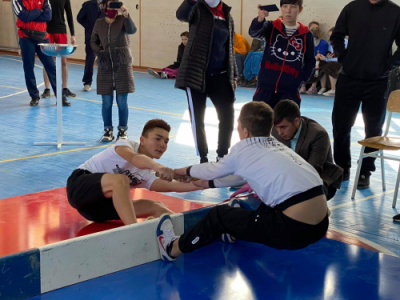