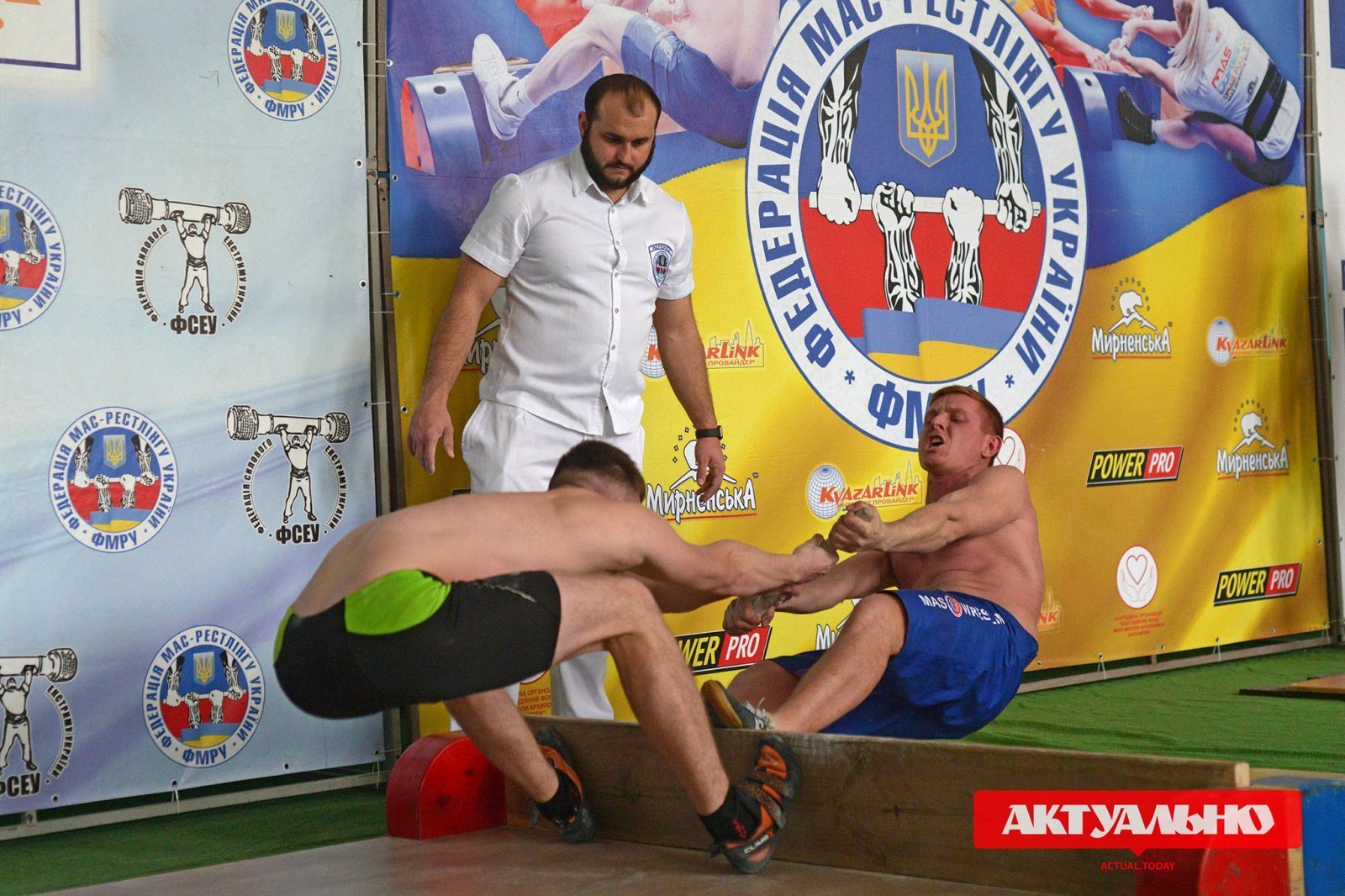 Last weekend, one of the main mas-wrestling tournaments has taken place in Melitopol as a good tradition.

About 50 athletes from 6 districts of Ukraine participated in the competition. Athletes from Dnipropetrovsk, Sumy, Zaporizhia, Kherson and Kharkiv Oblast and also from Kiev met on the platform. As last year, the competitions were held on the base of the sports complex of the Tavrichesky State Agrotechnical University. But there was one significant nuance. In 2018, Valery Gazayev, the President of the Mas-Wrestling Federation of Ukraine, headed the department of Physical education of this University. As a result the opportunities of the development of this type of sport in Ukraine have expanded significantly. The best argument of this is the participation in the tournament of a huge number of young athletes, who recently discovered Yakut wrestling.

Despite the fact that many young athletes have made their debut on the tournaments, we have seen also an athletic performances by «veterans» of domestic mas-wrestling. Such as the huge return of 2016 European Champion Olga Sukach, who was forced to miss two seasons due to the injury. An athlete confidently won the Ukrainian Cup  for the second time. Another very experienced athlete Sergei Kislyi also has returned, he took the second place in his traditional standoff with Aleksei Koushnir. Vadim Naryzhnyi, who also known as mas-wrestling elite, has again shown that he is second to none.

The results of the Ukrainian Cup as well as the Ukrainian Championship will have a decisive influence on organization of the national team, which will participate in three stages of 2019 World Cup. In the total score, the leader was the team from Zaporizhia Oblast. The second place went to athletes from Dnipropetrovshchyna, and the bronze of team work took the team of Kherson Oblast.

Open category Women up to 75 kg:

Open category Men up to 70 kg:

Open category Men up to 80 kg: 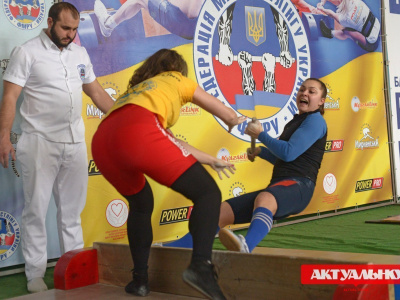 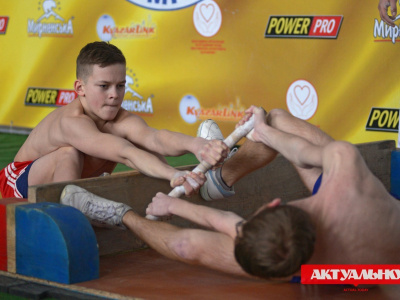 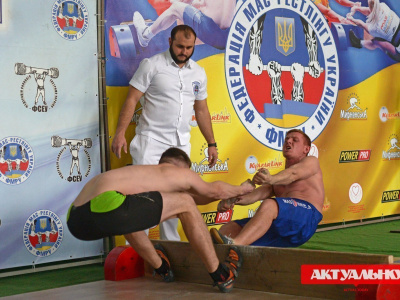 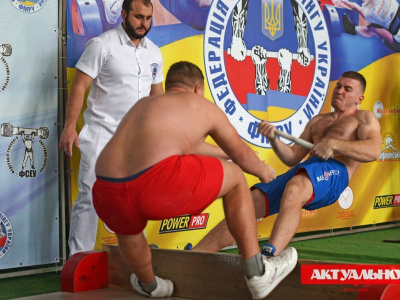 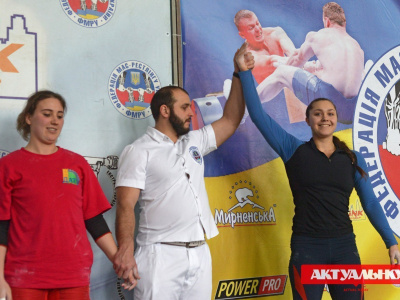 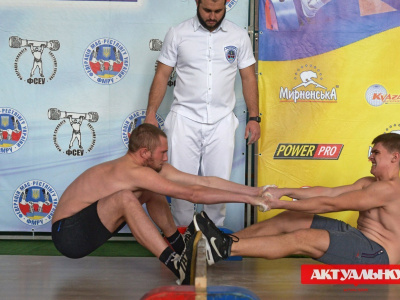 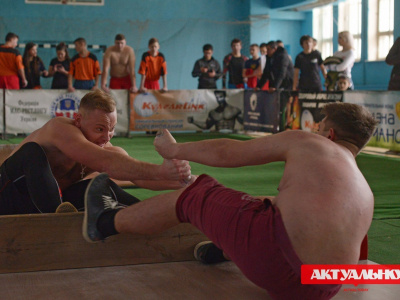 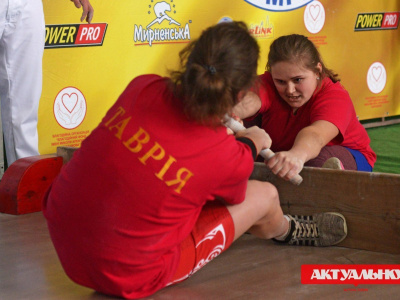 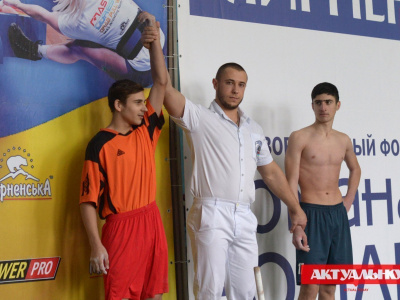 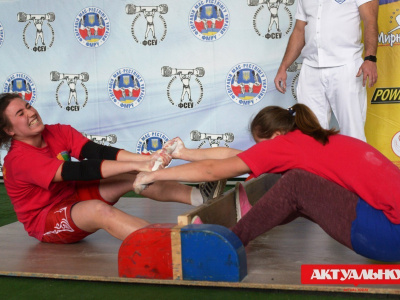 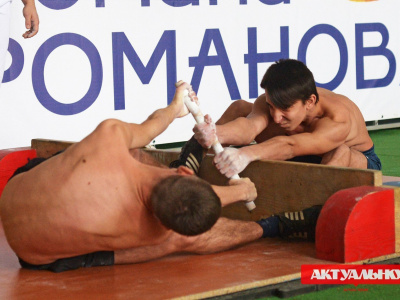 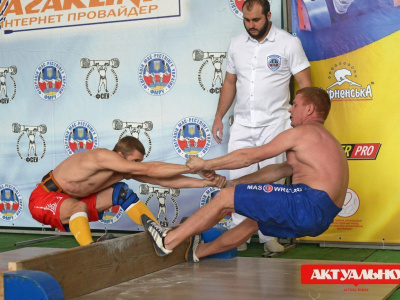 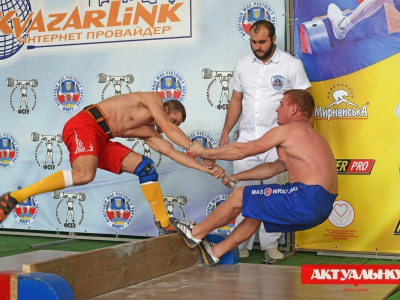 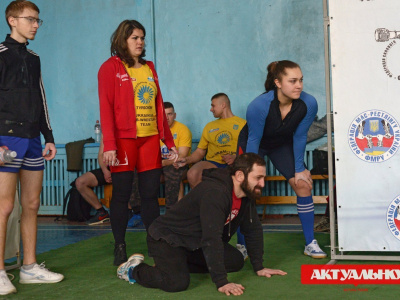 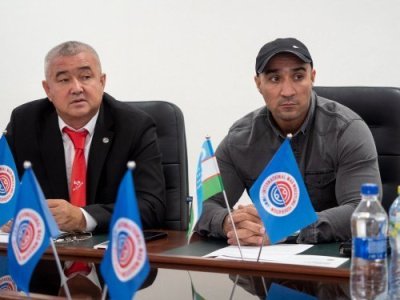 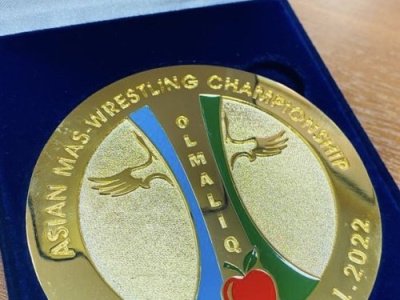 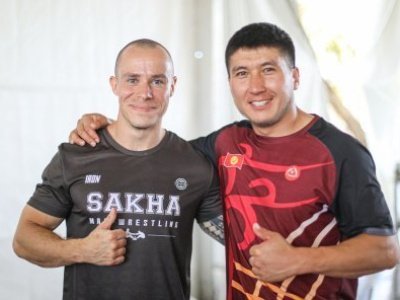