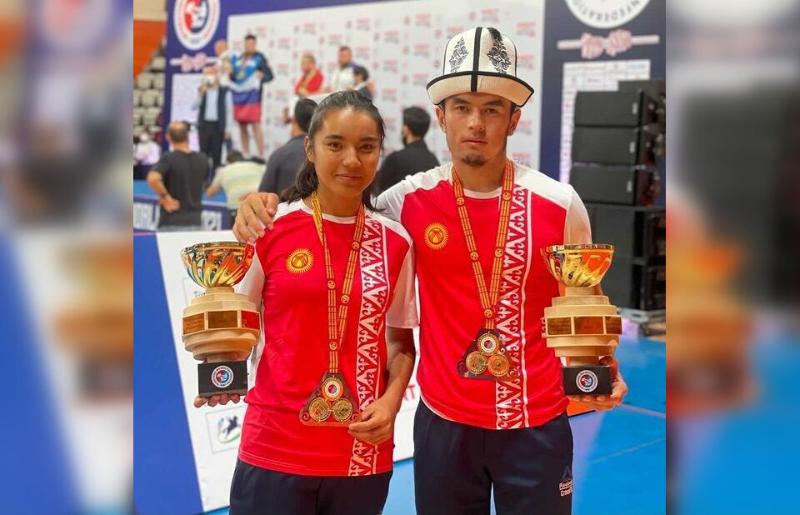 At the previous two stages of the Mas-Wrestling World Cup, an athlete from Kyrgyzstan Eldos Aitbaev in the weight up to 70 kg won the title of the winner. The decisive stage remains - the final one to win the title of the world cup holder. But the national team of Kyrgyzstan is counting not only on him - seventeen athletes have been announced from this country for the international start in Finland, reports YASIA.

A coach from the Issyk-Kul region Marat Ramatov told about his pupils YASIA: “Of my students, the clear contender is Eldos Aitbaev, weight category 70 kg. He was the first in two stages. And, of course, I hope for Kymbat Nurzhanova - 65 kg. In Istanbul, she easily coped with all her rivals, leaving them no chance to win in any period. "

As he said, so far 17 athletes have been announced from the national team of Kyrgyzstan, but how many of them will definitely go to the final stage of the Cup in Finland will become known later. Athletes from this republic traditionally show strong wrestling and are among the strongest athletes after the Russian national team.

“Only those who have a chance to be in the winners of the three stages go to the final. Personally, I am counting on two gold, three silver and nine bronze from the national team. The main competitor is, of course, Russia, represented mainly by Yakut athletes, ”Ramatov specified.

Eldos Aitbaev as part of the Russian national team is opposed by the Yakuts Pyotr Burnashev and Mikhail Emelyanov. Yakut athletes Ekaterina Belolyubskaya and Faina Dmitrieva will compete with Kymbat Nurzhanova. 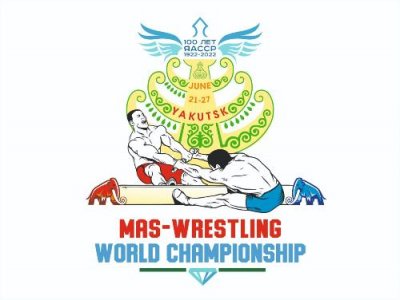 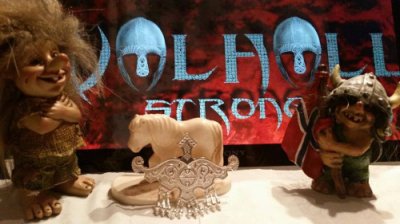 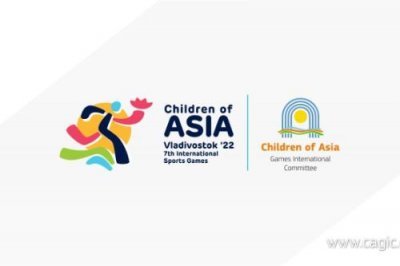 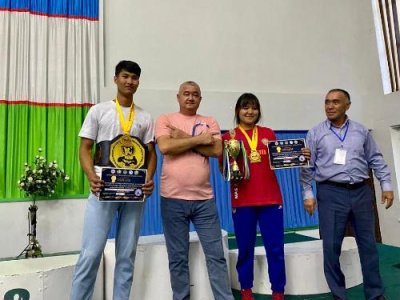 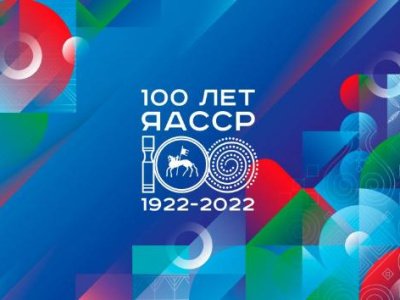 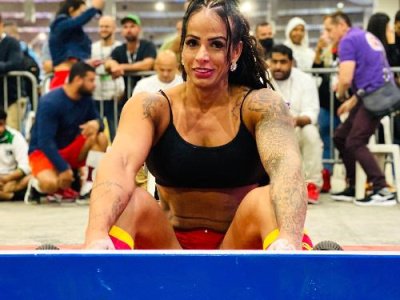 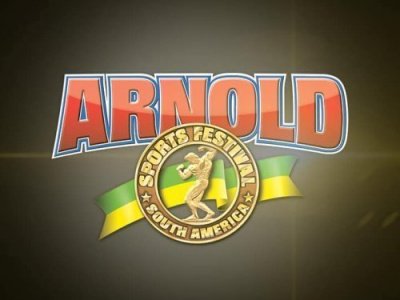 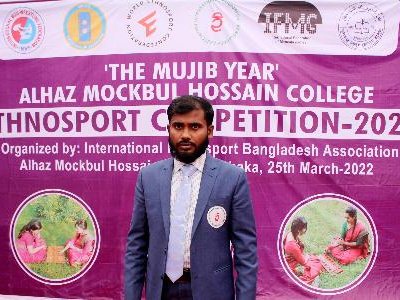 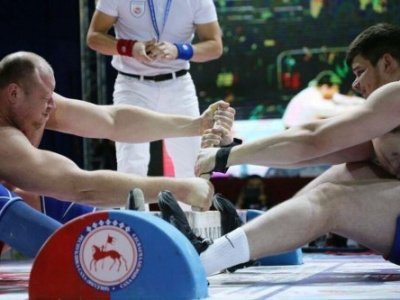