About international Mas-Wrestling starts in 2020 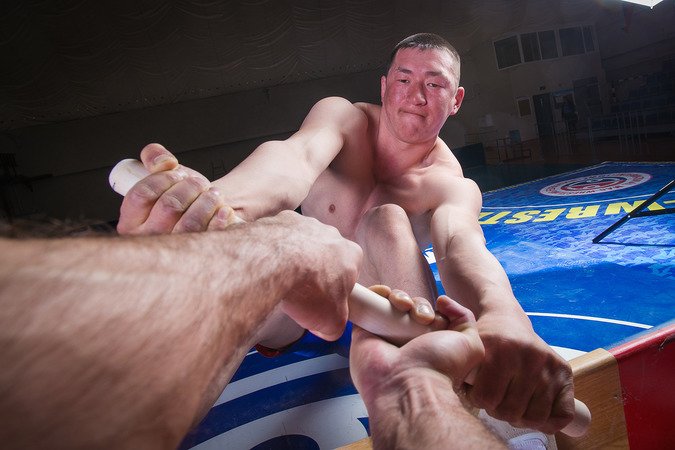 Yesterday, August 11, members of the Presidium of the International Mas-Wrestling Federation discussed the list of planned events for this year and eventually came to a common opinion.

The main speaker on this issue was Secretary General Arnold Mokhov.

“Due to the unfavourable global situation related to the pandemic, many of our events had to be cancelled and postponed for next year. – He said. - I propose not to dwell on this and will go straight to what we have to organize and carry out this year.

These Games are unique and special attention is paid to them. It will be the first large-scale international competition in Russia after a long period of restrictions. The Games’ program includes 22 sports, including our Mas-Wrestling.

The regulations of the Games are now at the stage of signing by the Ministry of Sports of Russia.

Preparatory work began on the April 1.

Practically prepared a Sports operational plan for holding Mas-Wrestling competition within the “Games of the CIS countries”, resolved issues of providing sports equipment and Mas-Wrestling equipment meeting the requirements of the IMWF.

Was approved the candidacy of the IMWF Technical Delegate to monitor compliance with the rules and technical standards for holding international Mas-Wrestling competitions. It will be the Vice President of the IMWF, member of the Main panel of the IMWF referees Odd Erling Haugen, USA. But, the borders between our countries and air traffic are not opened yet.

Was approved the composition of the panel of referees in the amount of 8 national referees:

According to the Regulation, a country participating in Mas-Wrestling competitions within the “Games” has the right to submit a team of 11 athletes: 6 men and 5 women. Each national federation has the right to submit one Mas-Wrestling referee as part of the team. For them, will be organized a Training and Practical Seminar for referees and coaches from 2 to 5 October.

The costs of travel, accommodation for all participants, referees and specified persons are provided by the Games’ Organizing Committee.

Quantitative applications are being accepted at this time.

The next international sport event is Olympia International tournament, which will be held on December 16-20 in Las Vegas, USA.

The regulation has already been approved and posted on the websites of the MAS-Wrestling USA and the International Mas-Wrestling Federation.

The event within which it is held has a high status in the world and is highly resonant. It is necessary to secure this venue in order to make it traditional.

There are those from Europe, Asia, South America and Australia who wish to participate. A whole team intends to come from Canada. Participants from Russia are waiting for the opening of the US Consulates and flights between the countries.”